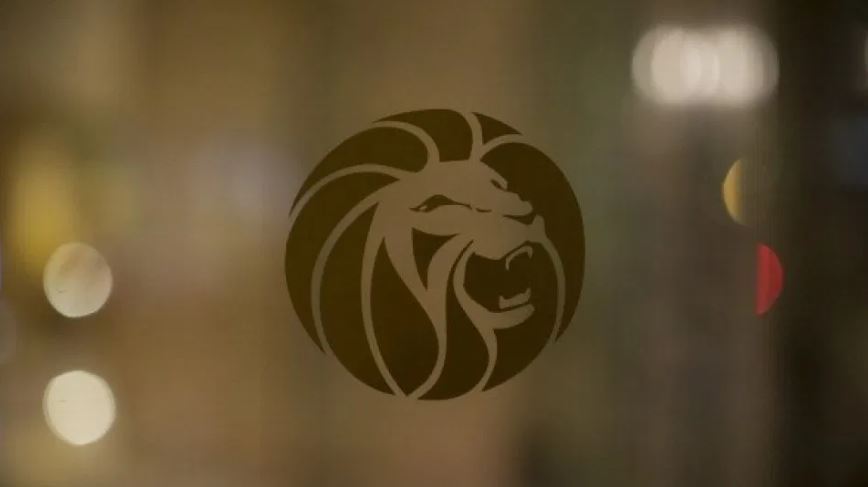 The “proposed bill” would allow Connecticut´s casinos to offer sports betting and online gambling, and the state´s Lottery Corporation to offer online Keno.

Despite every indication the timing could not be worse to discuss online gambling in Connecticut, a bipartisan “proposed bill” has been filed in both houses of the legislature that paves the way for the regulation of sports betting, online gambling, and online Keno games in the Constitution State.

Proposed Bill 17 (PDF) is exceptionally light on detail. Other than outlining its objectives, the proposal includes only a “Statement of Purpose” which explains that, if passed, the regulation of online gambling in Connecticut would provide additional jobs and revenue, and ensure Connecticut´s gaming and tourism industries remain competitive with those in surrounding states.

Although the proposed bill mentions data security standards to prevent underage and out-of-state gambling, there is nothing in the proposal relating to problem gambling. This may be the first obstacle the proposed bill has to overcome, as its first stop is the Committee on Public Health and Security.

Last year the Committee on Public Health and Safety introduced its own proposed bill recommending a study on problem gambling before any legislation expanding gambling in Connecticut was passed. The proposed bill was unsuccessful, but it demonstrates the mindset of the legislators who will be the first to decide whether Proposed Bill 17 progresses, or is left on a shelf to gather dust for another year.

Other Obstacles Standing in the Way of Progression

Other than the uncertainty about how the [geolink href=”https://www.usafriendlypokersites.com/fallout-from-doj-revised-wire-act-opinion-continues/”]revised Wire Act opinion[/geolink] will be enforced, there are plenty of other domestic obstacles standing in the way of regulated sports betting and online gambling in Connecticut – not least who will be allowed to operate an online or land-based service.

The proposed bill as it stands would only license the state´s two tribal casinos to operate sports betting and online gambling. The Lottery Corporation – who previously wanted to offer sports betting – has been fobbed off with online Keno games, but these aren´t the only two parties in the mix.

Connecticut has sixteen Off-Track Betting (OTB) parlors operated by Sportech that accept pari-mutuel bets on horse racing, greyhound racing, and jai alai. Sportech also operates an online betting service (MyWinners.com) and participated in last year´s legislative informational hearings, in which the company´s Chief Legal Officer – Rich Pingel – stated Sportech is ready to offer safe, secure legal sports betting to Connecticut residents. The company is not going to be happy it is excluded from the bill.

The Political Obstacles May be Harder to Overcome

Whereas the issue over who can operate sports betting and online gambling in Connecticut should be easy to overcome (unless you want to operate in California), bigger obstacles may be politically motivated. These obstacles mostly originate from the “East Windsor Casino Shenanigans” – the background to which [geolink href=”https://www.usafriendlypokersites.com/politics-delays-prospects-for-gambling-expansion-in-connecticut/”]you can read here[/geolink]. Since I wrote about the case last April, a lot has happened:

MGM´s influence in delaying an expansion of gambling in Connecticut may not have been limited to federal level. The group has lobbied hard for authorization to open a casino in Bridgeport and has created deep divisions within the General Assembly – no more so than in the Committee on Public Health and Security whose Chair – Senator Dennis Bradley – represents the city of Bridgeport, and whose Vice-Chair – Senator Cathy Olsten – represents an area where the success of tribal casinos is paramount.

As I mentioned above, the indications are the timing could not be worse to discuss online gambling in Connecticut.