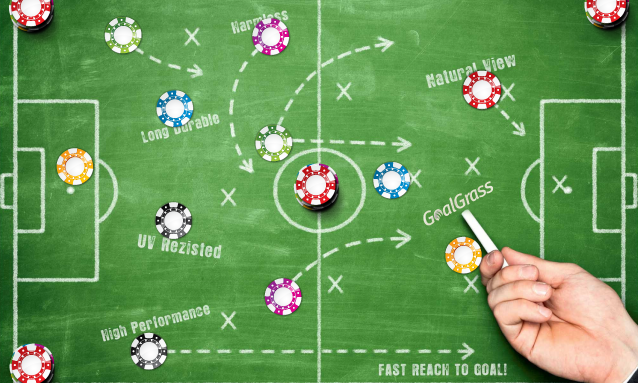 The introduction of new sports betting legislation in the United States continues this week, this time with California in the limelight. The state is the latest to launch a proposal that would see sports betting legalized and regulated.

In California, the decision to legalize sports betting is essentially up to the residents. If the bill introduced by State Senator Bill Dodd and Assemblyman Adam Gray becomes law, the question would be placed on the November ballot next year.

The attempt will take some time to complete before the state would be able to offer legalized betting, if voters agree to allow the option. In the past, several attempts have been made to change the gambling landscape in California to offer players more, but efforts have been plagued with drama.

One major effort that failed time and time again involved online poker. Card clubs and Native American tribes could not seem to come to an agreement as to what needed to be allowed involving the poker option. Both wanted to be involved but they wanted online poker to come to fruition based on their own terms.

The Native American tribes will most likely want to see sports betting offered in a certain way based on their exclusive gaming compacts. According to Dodd, work must be completed to get everyone on board.

The Senator has stated that he is looking forward to working with stakeholders in an effort of collaboration to help bring sports betting out of the shadows. By legalizing the option, the state can avoid problems associated with an underground market which can include tax evasion and fraud.

The California Nations Indian Gaming Association have responded to the efforts to bring sports betting to the state. The association is telling lawmakers to proceed with caution. Chairman of the group, Steve Stallings, stated that the group does not support an expansion of gaming in the state, including sports betting.

They are not going to support the option until the for-profit, commercial card rooms stop their illegal activity, which includes offering prohibited banked games. The Association seems to be open to the option if they are able to maintain tribal exclusivity.

Individual tribal groups have also commented on the legislation. The Pechanga Band of Luiseno Indians operate a casino in California and have stated they will be reviewing the proposal. The tribe looks forward to the debate and feels that lawmakers must get the policy right to benefit residents in the state as well as tribes and stakeholders.

So far, the bill does not include any details as to how sports betting would be offered or where it would be operated from. It could be assumed that lawmakers will not be as open to the measure until they find out what will be on offer and what the new industry will bring to the state.

It has been estimated that the illegal sports betting market in the US reaches around $150 billion each year. As states begin to pass such legislation, the market becomes stabilized and regulated, each individual region is able to earn a portion of revenues.

We shall see in the coming weeks and months if the legislation is able to gain any momentum and allow the state of California to join those who already offer sports betting in the US.