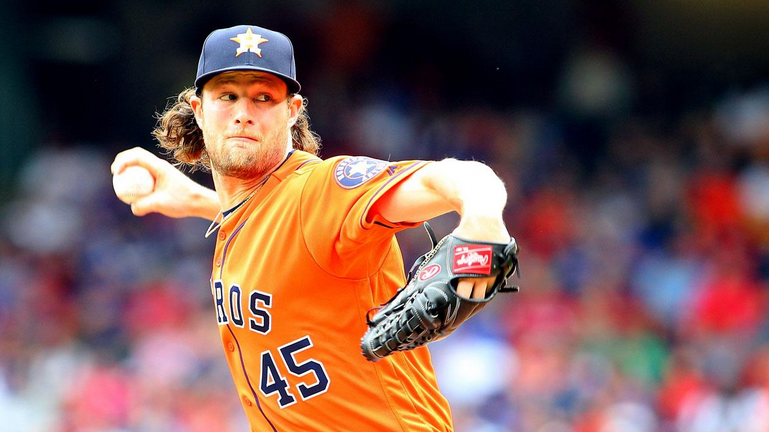 We have a nice little 5-game slate on our hands for Wednesday night with very few weather concerns. We could see some showers in Texas, but none of which I would expect to hinder the game’s playability in any way. I would suggest checking in on that game just in case we could get a storm around the 3rd or 4th inning that could delay the pitchers that they are not going to go back out there early in the season.

In DFS, I am a pretty big fan of Gerrit Cole in Texas for raw points. He is one of the best pitchers in baseball getting a team that likes to strikeout a ton. Cole posted a 14% swinging strike rate in his first outing, and I think there is no reason to believe that we won’t get normal Gerrit Cole again tonight.

This slate has a few expensive stacks, so I am really trying to find a pitcher that I like in the low dollar range. My favorite two pitchers from a points per dollar sense are Jameson Taillon and Miles Mikolas facing each other in PNC Park. PNC is a massive pitchers park, and both of these guys will really benefit from that. The Cardinals offense can be good and explosive, but they have also shown the ability to strike out at crazy clips early in the season. I don’t think either of these pitchers are locks to dominate in this spot, but they are both much more talented than their upside for this slate where there are nice bats and not a ton of options at pitcher.

My favorite two stacks are pretty clearly the Red Sox and the Astros facing the two worst pitchers on the slate. I expect both teams to score a lot of home runs, and I think those can very well be from the longball. I will have Red Sox in every lineup tonight just trying to peg the home runs that Marco Estrada will allow to them. I think Houston is more likely to score runs, but the Red Sox could hit 5 homers here.

My favorite sneakier stack is the Braves vs. Jon Lester. Lester is not good and has skated by with a ton of batted ball luck for over a year. The nice thing about the Braves stack is they are diverse, and their best player is at a platoon disadvantage. All the time we see Freeman vs. a bad righty and the last 2 guys in the lineup you make just happen to be Braves bc they fit with your love of Freeman that night. Here we will not see a ton of ownership on Freeman, negating a lot of Braves ownership.

My favorite bet on the night comes from a game starting an hour before the slate. I think Trevor Richards is good, and I will be riding this train for a while. Now, this may be until he takes me to the promise land or until crashes and burns, but I’ll be there either way as of now. I really like the under on the Mets vs. Marlins at 6.5 or 7, and I don’t mind a sprinkle on the Marlins to beat DeGrom with only a few runs.

I’ll also lay 1.5 runs to get the Dodgers +10 vs. Derek Holland. Holland isn’t quite a gas can, but that’s about the best thing I can say about him. Stripling is way better, and this Dodgers lineup has been great to start the year.