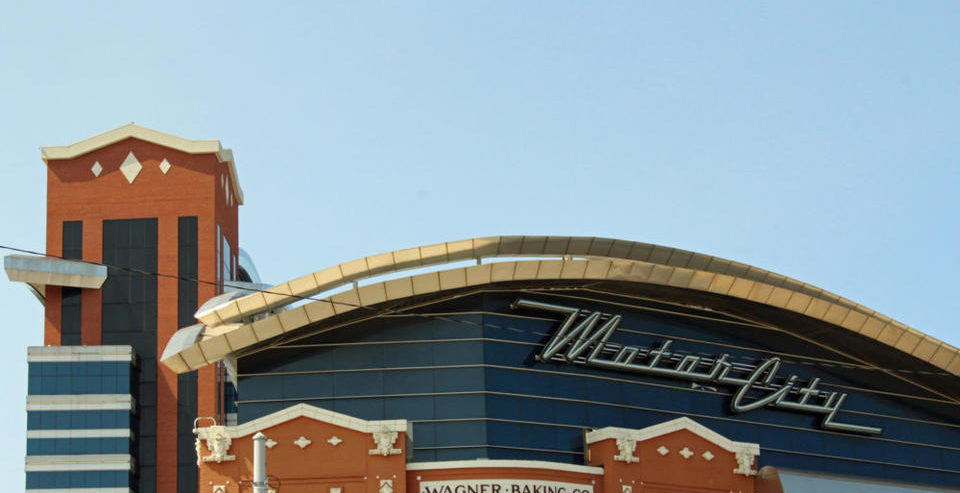 Detroit Mayor Says It May Be Months Before Casinos Fully Reopen

Across the United States, individual states are trying to figure out if it is safe to get back to normal. Some states are already phasing in the reopening of businesses while others are taking a more weighted approach. In the US, casinos have been shut down for many weeks, with several trying to get back to work. Tribal casinos have already begun announcing opening in just a few days while others may be waiting for weeks even months to get back to work. For Detroit, Mayor Mike Duggan says the city may not be earning anything from the gaming venues for quite some time as it could be months before the properties are fully reopen.

Mayor Duggan recently spoke with Nolan Finley about the coronavirus and how it is affecting the city. According to the mayor, without a vaccine, it will most likely be months before the three Detroit casinos are fully operational. In the interview, the mayor said that opening casinos and other businesses in the entertainment sector will depend on anti-viral development, as well as a vaccine, both things that are outside the city’s control.

According to Mayor Duggan, he would be surprised to see a vaccine created in a year’s time. So, the city will have to deal with the current health environment. This could mean casinos opening at a much smaller capacity, but right now, it is really unknown.

The city will have to live without stable revenue for quite some time, which will be difficult. The casinos brought $184 million to Detroit last year and an additional $118 million to the state. The casinos attribute 20% to the general fund of Detroit.

Detroit is thankfully set up better than another city with gambling, like Las Vegas. For Detroit, the city has a rainy day fund that has $107 million in it. The mayor will be using $50 million of that to help with budget cuts. The city council also just approved $72 million in cuts to blight elimination spending.

The choice has been made to make such cuts in order to avoid cutting back on needed services like police and fire. Rec centers will not open this summer and other businesses will not be back in action. The goal is to keep people from gathering in large crowds or groups. For the mayor, he has even said that restarts and other entertainment options in the downtown area will not be fully functioning for quite some time.

Many cities like Detroit are having to make difficult decisions in order to protect their residents. In Michigan, there have been numerous protests over the stay at home order. Many residents want to get back to normal, but government officials do not feel comfortable doing so.

It will be interesting to see if Detroit remains shut down for the most part and when the city will begin to reopen, including the casinos, even if it is at a limited capacity.