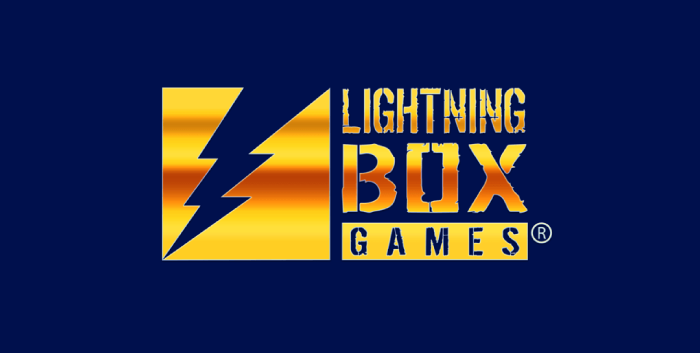 After being in operation for just over a year, the online gambling market in Pennsylvania still continues to grow. Each month, we hear about a new launch, be it games or events. Players in the state have really taken to iGaming and continue to log on a regular basis to play their favorite slots and table games. Players will now find new content is being offered in the state, provided by top-rated software developer Lightning Box. The brand has launched two of its popular slot games via the Open Gaming System of Scientific Games.

Via the Open Gaming System, players now have access to Respin Rhino and Lightning Horseman. Locally licensed operators can provide this content and more will be released soon as Lightning Box grows its partnership with Scientific Games.

Lightning Box has been very busy expanding its reach in the United States. Pennsylvania is the latest state in which the brand has launched and they first got started in the nation back in 2015 when games went live in New Jersey.

Just a few months ago, the developer signed a deal with Ruby Seven Studios, a social gaming company based in Nevada. Ruby Seven is in charge of a portfolio featuring several brands that operate in multiple states. With Lightning Box now in the mix, the content of the developer will spread even faster to new areas.

Peter Causley, the co-founder and CEO of Lightning Box, commented on the launch in Pennsylvania by stating the company is very excited about this new opportunity. They are looking forward to seeing the results of the games in the state. Causley pointed out that the content of the studio continues to be able to cross the bridge from land-based gaming to online format.

Because Lightning Box is partnered with Scientific Games, the company is better situated to penetrate new markets. By entering into new areas, the brand can gain a following among a new set of consumers. With a larger player base, the content of Lightning Box gains more recognition and a following.

Scientific Games is a major player in the online gambling industry in the United States and they are happy to be working with Lightning Box. Dylan Slanley, the SVP Digital for Scientific Games, said that the portfolio of Lightning Box has seen a strong performance in New Jersey and the games are expected to do well in the Keystone State too.

The OpenGaming ecosystem of Scientific Games make it easy for developers like Lightning Box to supply content to operators across the US. The studio was first founded in 2004 in Sydney, Australia and over the years has worked hard to gain recognition as a top gaming provider around the world. Lightning Box works with many other major companies in the industry as well, apart from Scientific Games. They have also teamed up with High5Casino and Microgaming among others.