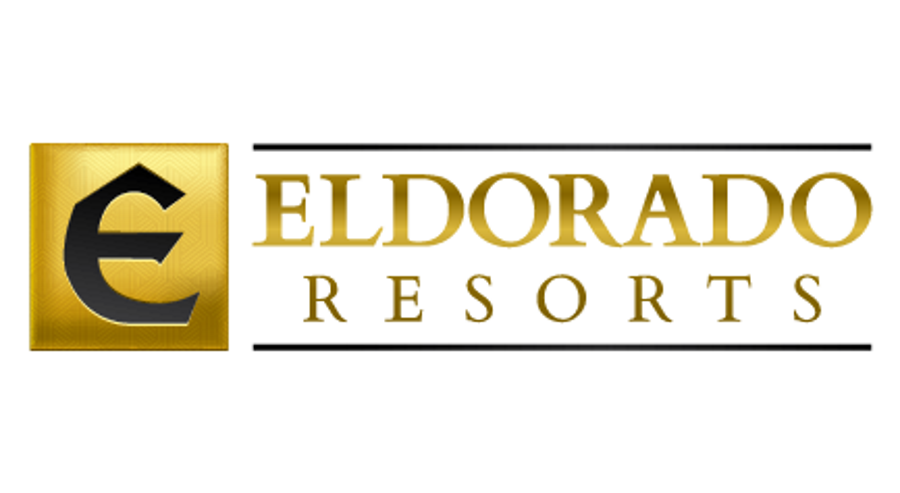 In the state of Louisiana, the Gaming Control Board has approved Eldorado Resorts to move their Isle of Capri Casino Lake Charles to dry land. The riverboat casino is the first in the state to be allowed to move to land after a bill passed last year regarding this type of move.

The eight members of the Gaming Control Board approved the plan with no objection. Eldorado Resorts presented a plan to build a casino on land that would cost $112.7 million to create. The facility would be located between a parking lot and the hotel of the riverboat casino. The site is position just off Interstate 10.

The approval for Eldorado Resorts now paves the way for other riverboat venues to move to land. Several other gaming venues want to make the move and have taken the first steps to get started. However, applications must still be submitted, and plans provided to the board.

The new Eldorado casino will be 72,000 square feet in size and will have 1,271 slot games. This will be a bit more than the just over 1,100 from the riverboat. Table games will increase by 10, with the new facility offering 46 in total. The land-based facility will also be home to a VIP Lounge as well as restaurants.

The goal of moving the casinos to land is that the state will see more revenues. Operators as well as regulators want to see more generated from the land-based facilities. All are hopeful that the changes will bring new life to the gambling industry in Louisiana. The industry has not seen strong growth in several years.

It is expected that this fiscal year, the riverboat casinos, of which there are 15, will contribute as much as $12.8 million less in tax revenues than the previous year. The riverboat casinos must show the Board that they can provide economic development in the region to justify their move to dry land.

For Eldorado, they plan to attract visitors via fine dining within their restaurants as well as several other food and beverage options. they will be offering several bars as well as a brewery and a noodle bar. The land-based casino construction will being around the end of January and around 300 people will be employed during this phase.

Once the project begins, Eldorado Resorts plans on opening in May 2021. When the casino moves to land, around 22 marine based jobs will be lost. However, overall jobs will increase to 804 with the move.

Now that the brand has been approved to move to land, other companies should continue with the process. Usually it takes one starting it off to get the ball rolling for more to get involved. We shall see in the coming weeks if anyone fills out applications to join Eldorado Resorts and what the companies plan on offering with their move from riverboat to land.