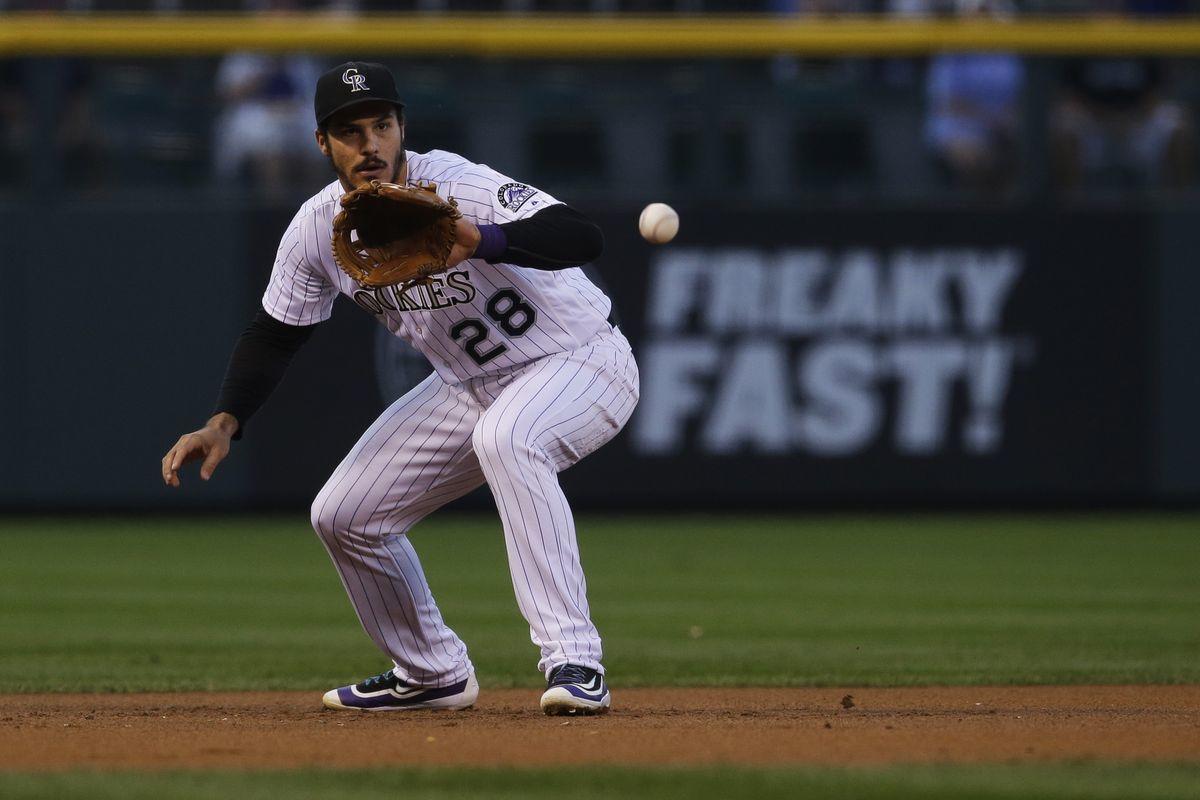 The final two spots in the postseason headlines the news and notes for Major League Baseball:

On Wednesday night, the Chicago Cubs and Milwaukee Brewers punched their ticket into the 2018 MLB playoffs in the National League. Both teams clinched simultaneously when the Brewers defeated the Cardinals, 2-1, in St. Louis. The Cubs and Brewers are both guaranteed at least a Wild Card berth, but both teams have their sights set on a division title, and top overall seed in the National League.

The Chicago Cubs hold a one half game lead over the Brewers entering play on Thursday. The Cubs will host the Pittsburgh Pirates with a chance to extend their lead to one game, and move their magic number to three games. Milwaukee will host the Detroit Tigers this weekend in a three game series to conclude the regular season. The Cubs will stay at Wrigley Field to host the St. Louis Cardinals for a three game set. The St. Louis Cardinals trail the Los Angeles Dodgers by one game for the final playoff spot in the National League.

New York Mets pitcher Jacob DeGrom put up another dominating performance on Wednesday night against the Atlanta Braves. DeGrom threw eight scoreless innings in what will most likely be his final start of the 2018 season. With the eight shutout innings, DeGrom lowered his Major League-leading earned run average to 1.70. DeGrom has been dealing with a lack of run support from the Mets all season long, and earned just his 10th win of the season on Wednesday night.

He struck out 10 Braves hitters and retired the final 20 batters he faced in the game. His final strikeout of the night, gave him his 1,000 strikeout of his career. DeGrom will now wait and see if his dominating season earns him the National League Cy Young Award.

Colorado Rockies starter German Marquez struck out the first eight batters he faced on Wednesday night to tie the modern-day MLB record. Marquez tied the mark set by Jim Deshaies (1986) and Jacob DeGrom (2014). The hard throwing right-hander led the Rockies to a 14-0 win over the Philadelphia Phillies in this game, and vaulted Colorado to the top spot in the National League West.

Marquez finished the game with 11 strikeouts to set a new franchise record for most strikeouts in one season. He has struck out 221 batters this season, eclipsing the 214 mark set by Ubaldo Jimenez in 2010.

The Atlanta Braves have announced that shortstop Dansby Swanson will miss the remainder of the regular season with a torn ligament in his left hand. Swanson was evaluated by Dr. Gary Lourie who diagnosed him with the injury. The Braves have not ruled out the possibility of Swanson rejoining the team when the playoffs begin, and they will continue to monitor him throughout the week. Charlie Culberson is expected to take on the role of starting shortstop for the Braves in Swanson’s absence.

Gibbons Out as Blue Jays Manager

The Toronto Blue Jays announced that they will not be bringing manager John Gibbons back for the 2019 season. Gibbons will finish out the 2018 season with the team before both sides agree to part ways. Gibbons, 56, expressed a desire to manage another team in the future and plans to remain in baseball in some aspect. Gibbons posted a 791-787 record with the Blue Jays entering play on Wednesday. He led Toronto to an American East Division title in 2015, and back to back ALCS appearances in 2015 and 2016. Gibbons will wrap up his Blue Jays managerial career with the team this weekend in a series against the Tampa Bay Rays.