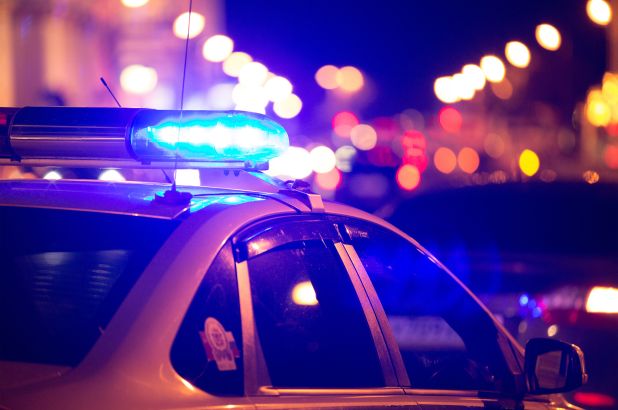 Man Uses Prosthetic Face and Other Disguises to Rob Gamblers

It is not uncommon for people to try and steal from a casino or swindle gamblers. It seems every few months, a new story comes out about an attempted robbery or scam involving casino gambling. However, a recent story that just came to light is quite different, almost seemingly fiction. A man from Harper Woods is facing charges after he allegedly used a prosthetic face mask and other forms of disguise to rob casino gamblers. This story is so unusual that it needs to be read slowly or at least twice to fully comprehend!

John Christopher Colletti, age 55, is facing federal charges after he reportedly used major disguises to pose as a senior citizen. He used a prosthetic face mask to steal over $100,000 from people at local gambling facilities. The Federal Bureau of Investigation outlined the charges against Colletti in a 17-page complaint that was recently unsealed in Detroit.

Collett was arrested in Kansas which led to the documents being unsealed. He is being held there until he can be transferred back to Michigan. The investigation begins in May of last year. Colletti had reportedly set up a scheme where he would steal the identities of others by purchasing personal information online.

With this information, he would make fake driver’s licenses and then use the license to his benefit. Colletti targeted patrons of casinos and even went so far as to sign up for a VIP program where cash advances are provided via kiosks. This allowed him to steal for quite some time without being detected.

Because the kiosks are monitored via cameras, Colletti had to get creative. He reportedly used elaborate ways to change his appearance. He put on full face mask prosthetics as well as surgical masks and glasses to conceal his identity. In total, he took $98,840 from players at the MGM Grand Detroit, in just two months’ time.

During one instance, Colletti worn a prosthetic mask and in under 30 minutes, was able to make 15 cash withdrawals of $30,000 total. He simply took the money and left in a cab. After an investigation into these withdrawals, Colletti was seen on camera at various spots. He left the casino in this instance and went to a restaurant, where he was seen coming out 10 minutes later without the disguise on.

After reviewing casino footage, the FBI discovered that Colletti was using a fake driver’s license each time he used the kiosks. He was also using multiple kiosks throughout the casino to access funds. He was looking at a piece of paper while removing the cash, which most likely was the social security number of the victim. This number is needed to complete the cash withdrawals.

It is important to note that Colletti was not arrested in Michigan. He took his scheme to Kansas and eventually arrested for identy theft at the Prairie Band Casino and Resort. He dressed as a senior there as well and even used a mobility walker. He took over $20,000 from the kiosks there before he was caught.