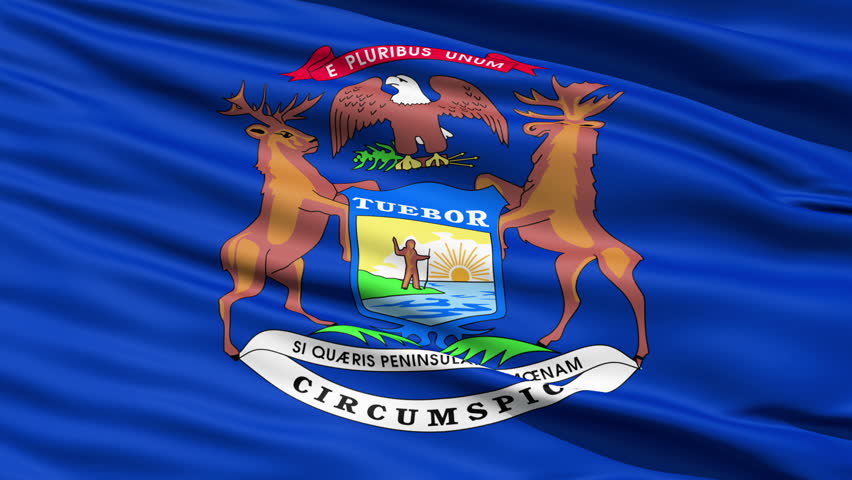 Summary: An online gaming bill in the state of Michigan continues to push forward, close to becoming law.

Online gambling has been pushed to the way side over the past few months as states in the US have been focused on sports betting. However, it seems that within the past month or two, efforts are being reorganized to bring online gaming back to the forefront. One state on a full steam ahead path to legalizing online gaming is Michigan. An online gambling bill introduced by Representative Brandt Iden continues to move forward, inching closer to legalization.

The bill presented by Iden is known as H 4311. The bill just completed a second hearing within the House Regulatory Reform Committee and was passed with an overwhelming vote of 13 to 1. The package includes not only online gambling but other expansions including daily fantasy sports.

This is not the first time the Iden has had online gambling legislation in this position. The representative was able to get a bill through the House and Senate last year and to the governor’s desk, only to see the legislation vetoed by Governor Rick Snyder.

It was expected that last year’s legislation would become law. However, as his last decision in office, former Governor Rick Snyder decided to veto the measure. Now with a new governor in charge, Iden is hoping that the same outcome does not come to pass.

Working out the Problems

Since Iden had a few months to work on new legislation, after the 2018 veto, he has worked out the problems to hopefully see the bill pass this go round. Stakeholders are on board fully, which helps lawmakers to feel more comfortable showing their support. Tribal support is key in the state and the groups of Michigan are in favor.

One issue that was worked on was the tax rate for online gambling. Lawmakers were able to come to an agreement that 8% should be the official tax rate with 1.25% added on. The smaller percentage will be setting aside money that will go towards Detroit commercial casinos. There are three in the city that will most likely be impacted by online gambling legalization.

So what happens now? The bill has the tax rate set and all stakeholders are in approval. There is no reason why the bill should not be passed into law. The bill will now be considered within the House Ways & Means Committee. The chairman of this committee is Iden, so it would not be surprising to see the bill continue to move forward.

Unlike other states, Michigan lawmakers will remain in session for the remainder of the year. This gives them plenty of time to make tweaks and changes in order to see the bill move forward. If the measure is able to pass within the House and Senate, Governor Gretchen Whitmer will be the deciding factor.

Former Governor Snyder came under heavy fire after he choose to veto the measure, though it didn’t really matter to him since he was no longer in office. As Whitmer is in a new position, she might be more open to the idea. She has shown support for sports betting in the past and hopefully will be on board for iGaming as well.

If the bill is able to move forward, Michigan will join New Jersey, Delaware, Nevada and Pennsylvania as the only states to have legalized casino and/or poker gaming. Hopefully the list will continue to grow as more states become open to the idea of expanding within the realm of online gambling.