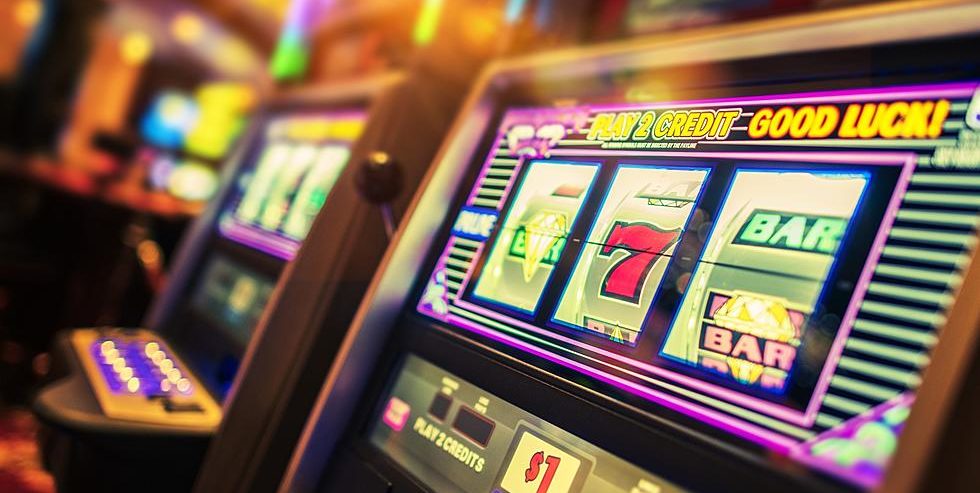 When it comes to illegal gambling, in general, lawmakers are on board with putting a stop to such activities. However, in the state of Missouri, a bill to stop illegal gambling machines has been shelved after senate members did not show support. Senator Mike Cunningham shelved legislation he submitted this week regarding a crackdown on illegal slot style games after other lawmakers complained of the action. The issue was that the measure did not include additional expansion of legalized gambling for the state.

In Missouri, illegal slot style machines continue to spread, as they are installed in gas stations, clubs and bars. While lawmakers seem to be on board for shutting down such gaming, they are not ready to move a bill forward that only focuses on the illegal games. Lawmakers in the state want to focus the bill even further, setting up a higher standard for legal games, including expanding the gambling industry.

Senator Karla May wants to see an amendment created to legalize the machines. According to the senator, the state lottery should be allowed to license operators of such games. However, others feel that the illegal gambling must be addressed first and then focus on new options for legalized wagering.

State officials have revealed that there are around 14,000 slot machines in the state that are not offered via casino facilities. Prosecutors are divided as to whether or not operators should be charged with operating illegal gambling as the current state law is unclear on the subject.

Some lawmakers want to see the definition of a gambling device changed which would allow the slot style machines to operate legally. Unlike the casino slot machines that are licensed, these games do not have any rules to regulate payouts. The games also do not provide funds for state programs like the casino games do.

With Cunningham’s bill that was shelved, it had details on what should happen to operators who offer the illegal games. Some felt the penalties were too harsh, another reason why the bill was unable to move forward.

In the measure, if an illegal game was found in an establishment with a liquor license, the supervisor of liquor control must pull the business’s license. The operator would then have 10 days to remove the games before the state would act.

Lawmakers felt that this tactic did not provide due process to the business owners. The legislation would also ban those who are convicted of illegal gambling from taking part in legalized video gambling, something that certain lawmakers also felt was out of line.

The debate involving the video gambling machines is one that is ongoing in the state. Several months ago, the state’s Highway Patrol started an effort to remove such machines, sending several cases of the illegal games to county prosecutors.

The games are marketed as no-chance devices because players can view the wager outcome before they place a bet. The games also have an icon where players can see the result of gameplay. If the prize option shows no win, the player still has to place the losing bet to be able to wager again.

Companies that create these games say that the prize viewer makes the titles legal. However, other see this as a workaround to avoid gaming laws of the state.

For now, the debate will continue. We may see more legislation in the near future that covers an array of options, including expanding laws so additional gaming like the video gaming terminals are legalized in the state.