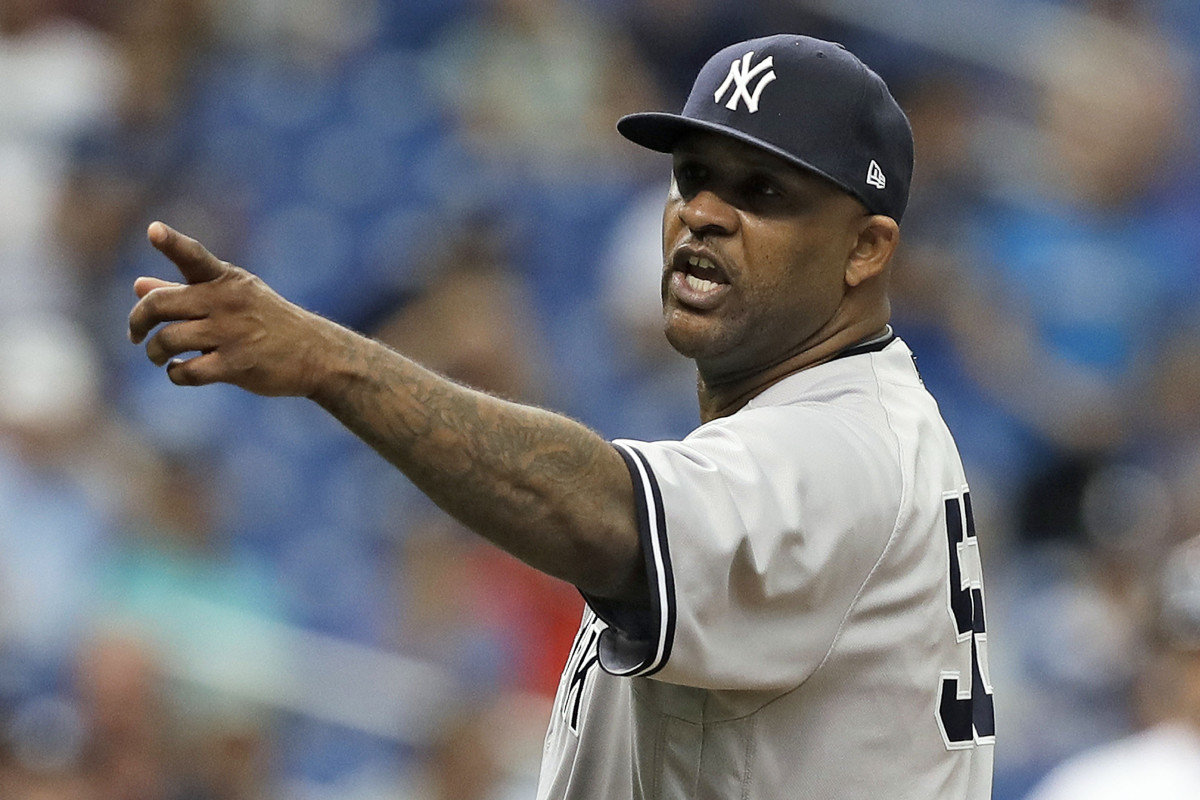 Take a look at the latest news and notes for Monday October 1, 2018 in Major League Baseball:

The Chicago Cubs will host the Milwaukee Brewers on Monday afternoon at Wrigley Field. The winner of this game will win the National League Central division and will also clinch home field advantage throughout the National League portion of the playoffs. The Cubs plan on starting Jose Quintana on Monday afternoon, while the Brewers are still undecided. The Brewers could start Jhoulys Chacin on regular rest in this game, but manager Craig Counsell has several different options. The Cubs beat the Brewers in 11 of their 19 games during the regular season.

The Los Angeles Dodgers and Colorado Rockies will also need one final game to decide the winner of the National League West division. Both teams finished the 2018 regular season with identical 91-71 records to finish in a tie. The Dodgers will host the one game playoff against the Rockies due to the head-to-head results during the regular season.

The Dodgers are planning on starting young Walker Buehler in this game, while the Rockies have not yet announced their starter. The loser of this game will face the loser of the Cubs-Brewers game on Monday afternoon, while the winner will take on the Atlanta Braves in the NLDS.

The Kansas City Royals announced that they plan on bringing manager Ned Yost back for the 2019 MLB season. Both sides agreed to a one-year contract extension. The Royals just suffered through their worst season since 2005. Yost became the Royals manager on May 13, 2010 and led the team to a World Series title in 2015. Yost, 64, previously managed the Milwaukee Brewers from 2003 to 2008.

Longtime New York Mets third baseman David Wright made his final Major League Baseball appearance on Saturday night. Wright appeared as a pinch hitter in Friday night’s game for the Mets and made the start at third base on Saturday.

The longtime captain of the Mets went 0-1 with a walk in his final game on Saturday night. He had one ball hit to him at third base and recorded a put-out, drawing a huge ovation from the Mets fans. Wright was removed the from game after two plate appearances, in a game in which the Mets won 1-0 in 13 innings. Wright gave a brief speech to the fans after the long game, and most fans stuck around to hear their leader speak.

This weekend was Wright’s first appearance in the Majors since May 27, 2016. His career was cut short due to neck, back, and shoulder injuries that required multiple surgeries. Wright has not officially announced his retirement, but he has no plans to play baseball again.

New York Mets outfielder Yoenis Cespedes is scheduled for a second surgery on his injured heel, but this time it will be the left heel. The surgery is scheduled to take place on October 23.. He underwent a first surgery on his right heel on August 2, and his availability for the 2019 season is unclear at this point. The doctors are removing bone calcification on each heel, an injury that caused him to miss much of the 2018 season. Cespedes played in just 38 games for the Mets this season, hitting .262 with just nine home runs and 29 runs batted in.

New York Yankees pitcher CC Sabathia has been given a five game suspension from Major League Baseball. The suspension stems from Sabathia’s role in an incident during Thursday’s game against the Tampa Bay Rays. Sabathia intentionally threw at Rays catcher Jesus Sucre after Tampa Bay threw a pitch behind the head of Yankees batter Austin Romine. Sabathia has decided to appeal the suspension, which is not scheduled to begin until the 2018 MLB season.

Colorado Rockies outfielder Charlie Blackmon made history on Sunday afternoon in the final game of the regular season. Blackmon became the first player in Major League Baseball history to hit for the cycle in the season’s final game. Blackmon completed the feat with an RBI double in the eighth inning of the Rockies 12-0 victory over the Washington Nationals. This was the ninth cycle in Rockies franchise history. The Rockies will play the Los Angeles Dodgers on Monday afternoon with the NL West division title on the line.