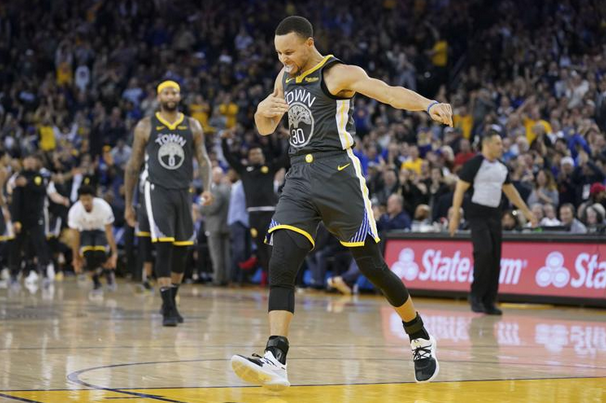 The best basketball players in the world have assembled in Charlotte for the 2019 NBA All-Star Game on Sunday evening. The NBA All-Star Game went through a rough stretch that made the game largely unwatchable, but the new format has brought some life back into the contest. LeBron James will be looking for his second straight win as team captain after his team defeated Team Curry in a close game a season ago.

Giannis Antetokounmpo will be the captain that opposes LeBron James this season, and he drafted some of the best players from around the world. Antetokounmpo went with almost all of the “big” players available, while LeBron drafted most of the top scoring threats in the NBA. This game will likely be a high-scoring affair, but the 4th quarter should be wildly entertaining and competitive if the game remains close. Team LeBron is a 5.5 point favorite over Team Giannis in this game.

LeBron James chose to draft almost all of the upcoming free agents in the 2019 class, but he also drafted All-Star Game veterans. Team LeBron has a huge edge in All-Star game experience, with the players on his team having combined to make 81 All-Star Game appearances. They have also won a combined seven All-Star Game MVP’s between them, and the players on this team know how to shine on the game’s brightest stage. LeBron is the leader, but he has a terrific supporting cast.

Look for James Harden and Kevin Durant to do most of the scoring for Team LeBron. Harden has scored at least 30 points in 31 straight regular season games, and he won’t be shy about getting his shots in this game. His former teammate, Durant, is averaging close to 27 points during the regular season and is more than capable of putting up huge numbers in this game as well. Team LeBron also has guards Damian Lillard and Klay Thompson coming off of the bench, and they are both capable of getting hot. In a game that will likely be all about offense, Team LeBron seems to have the edge.

Antetokounmpo caught some flak for some of his draft picks, but he did select Kemba Walker, who will be representing the hometown Charlotte Hornets. Walker is averaging close to 25 points per game so far this season, and the hometown heroes have a history of putting up monster performances in this game. You can bet that the “Greek Freak” will be looking to put on a show in this game as well. Antetokounmpo is pouring in 27 points and grabbing 12.4 rebounds per game for the team with the best record in the NBA at this point of the season.

The reserves on Team Giannis don’t have the offensive firepower that Team LeBron has, but they have some guys who will be showing off their talents for the first time in this game. Centers Nikola Jokic and Nikola Vucevic are both triple-double machines that play in small markets during the regular season. Jokic and Vucevic don’t get a lot of attention, but they have combined to score close to 41 points per game this season. Team Giannis has an interesting mix of players, and they could put on a show in the All-Star Game.

You can expect that Team Giannis will play much harder than Team LeBron, but they simply don’t have the same offensive firepower. The All-Star Game is all about offense, and Team LeBron has a ton of guys capable of taking over this game. This should be a great showcase game for the league, but the rosters aren’t very fair. Take Team LeBron -5.5 over Team Giannis in what will likely be a blowout.