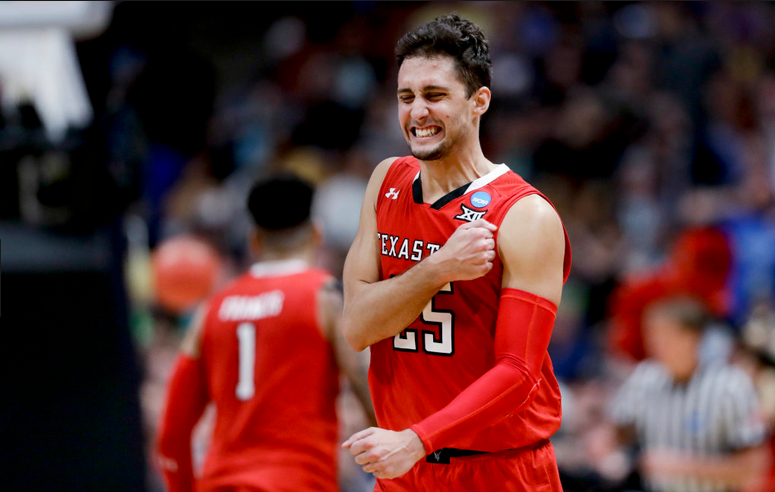 The NCAA Tournament is down to just four teams, and those teams will square off in the Final Four on Saturday night. Almost all of the “blue blood” college programs have been eliminated, and two teams will be making their first ever Final Four experience. Let’s take a look at each game, and make a betting prediction for each of them.

The Virginia Cavaliers are the lone remaining number one seed in the NCAA Tournament, and they are a 5.5 point favorite in the first semifinal game against the Auburn Tigers. Virginia has been one of the best and most consistent teams all season long, but Auburn might be playing the best at the moment. The Cavaliers are allowing just 55.4 points per game, while Auburn is scoring more than 80 points per contest. It will be interesting to see which team is able to establish their identity in this game and take control of the tempo.

Even though Virginia is known for their pack-line defense, they have some talented players on offense as well. Kyle Guy is shooting better than 40 percent from deep, and De’Andre Hunter is an NBA talent. The Cavaliers scored 80 points in their last game, and they can do it again.

Bryce Brown and Jared Harper have combined for more than 200 three-pointers this season, and they have been on fire in this tournament. The Tigers knocked down 17 three’s in the Sweet 16, and they will shoot a ton in this game. If Auburn is making shots, then they will be tough to beat.

The Pick: Auburn comes into this game with a ton of momentum, but Virginia will stop them in their tracks. The Cavaliers are the better team, and their defense is for real. Bet the Virginia Cavaliers -5.5 over the Auburn Tigers.

The best game of the night should be the matchup between the Big 10 and Big 12 regular season champions. Virginia is considered the best defensive team in the country, but Michigan State and Texas Tech are not far behind them. There might not be a ton of points scored in this game, but there will be two teams competing extremely hard. Both Michigan State and Texas Tech pulled off an upset of a number one team in the regional final. The Spartans are averaging 78.6 points per game, but Texas Tech is allowing just 59.0 points per contest.

Michigan State point guard Cassius Winston has been carrying the Spartans all season long and was sensational in their regional final victory over Duke. Winston is averaging 19 points and 7.6 assists per game and will be able to find a way to penetrate the Texas Tech defense. The Spartans have suffered a ton of injuries this season, but forward Nick Ward is back and healthy again. Ward and Kenny Goins have combined for more than 21 points and 15 rebounds per game this season. Michigan State is a very deep team.

Texas Tech head coach Chris Beard was named AP Coach of the Year, and his team plays tremendous defense and has all season long. The Red Raiders keep opponents to less than 37 percent field goal shooting and have an elite rim protector in Tariq Owens. Guard Jarrett Culver is the offensive star for the Red Raiders, leading the team with 18.5 points and 3.7 assists per game. Texas Tech has some shooters as well in Davide Moretti and Matt Mooney.

The Pick: Texas Tech has been a terrific story this season, but Michigan State is just the much better team. The Spartans have a ton of experience, and they will control this game from start to finish. Bet the Michigan State Spartans -2.5 over the Texas Tech Red Raiders.