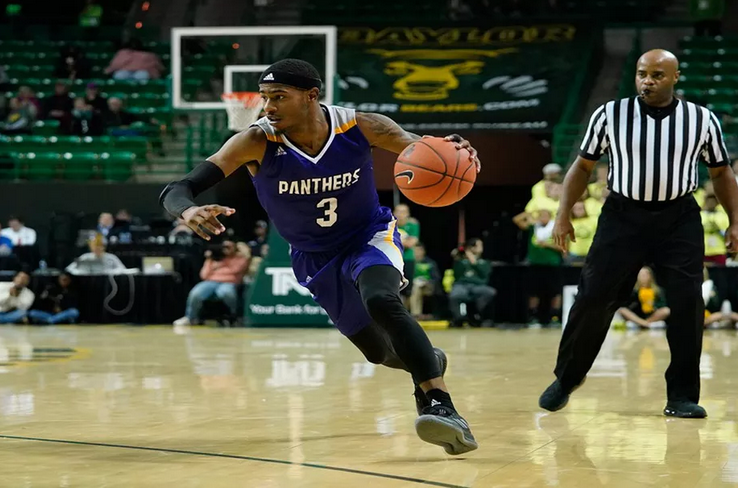 The 2019 NCAA Men’s Basketball Tournament will kick off on Tuesday night with a pair of first-round games. The Panthers from Prairie View A&M will take on the Knights from Fairleigh Dickinson in what should be a terrific game. The winner of this game will earn the right to take on top-seeded Gonzaga on Thursday night, and this is likely the only chance they will have to win a game. The First Four games have produced some memorable moments throughout the years, and we could be looking at another one in this game.

Fairleigh Dickinson hails from the Northeast Conference, and they were pretty dominant in conference games this season. The Knights finished off the regular season with a 12-6 conference record and were able to win the conference tournament to earn an NCAA Tournament berth. Prairie View A&M is a member of the Southwest Athletic Conference, and they had little trouble with their conference peers. The Panthers went 17-1 in the regular season and coasted to the SWAC Conference Championship. Fairleigh Dickinson is a 1.5 point favorite in the opening game of the NCAA Tournament.

Fairleigh Dickinson Has Some Momentum

Guard Darnell Edge has been the offensive star for the Knights this season, and he has the ability to put up a huge number. Edge is averaging 16.4 points per game and is making close to 47 percent of his three-point attempts. The Knights have four other players who are averaging double-figures this season, and all of their starters can score, and shoot the ball. Lack of depth has been an issue at times for the Knights, but they have plenty of scoring and talent to win this game.

Prairie View A&M has just three players averaging double-figures this season, but they do have more depth than Fairleigh Dickinson. Guard Gary Blackston leads the Panthers with 15.2 points and 7.0 rebounds per game this season, and he will have to be a star on Tuesday night. The Panthers have just two big men that see any real playing time in Devonte Patterson and Iwin Ellis. The duo has combined to score just 16 points per game this season, and they are going to need more production from them.

Knights Shoot Their Way To Win

These two teams appear to be pretty evenly matched, and this should be a tight game throughout. Prairie View A&M had little trouble against their conference opponents, but this will be a tough test. Fairleigh Dickinson has a ton of momentum, and their shooting will prove to be too much for the Panthers. Bet the Fairleigh Dickinson Knights -1.5 over Prairie View A&M on Tuesday night.