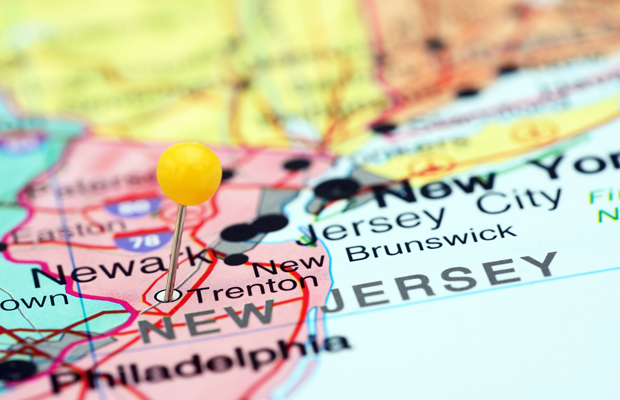 Currently in the state of New Jersey, traditional casino gaming is only allowed in Atlantic City. In the past, legislation was proposed that would bring gaming to other areas, such as northern region where racinos exist. Now, it seems such efforts have been revitalized as the General Assembly and the Senate have reintroduced resolutions to allow casino gaming to take place in specific counties as well as other propositions.

Altogether, there are six total resolutions on the table with five in the General Assembly and one in the Senate. The one listed in the Senate would expand gambling in some way outside of Atlantic City. Two bills have been proposed to allow for video lottery terminals to be placed in the Meadowlands Racetrack, which is located in the northern region of the state.

The resolutions were presented during the last session but were unable to gain enough support to move out of the committee. Assemblyman Ralph Caputo is the primary sponsor of the resolutions in the Assembly, having refiled the resolutions for lawmakers to consider things in case something changes.

As the chairman of the Assembly Tourism, Gaming and the Arts Committee, Caputo has no intention of moving the resolutions forward in the near future. The goal is to make sure that Atlantic City is successful, and Caputo does not want to encourage an expansion of casino gaming at this point.

Opponents of the Expansion

As with any legislative effort, there are those who are opposed to the potential to expand gambling in areas than Atlantic City. Trenton’s Bad Bet is a lobbying group that has spent a massive amount of time fighting a potential expansion in Trenton. Reportedly, as much as $14 million has been spent fighting the expansion just two years ago.

Executive director of the group, Bill Cortese, commented that they will continue to monitor any effort to place gambling outside of Atlantic City. The group worked with politicians from South Jersey to lead the fight in 2016 against the expansion.

Cortese says the group realizes that this year could be different, and they will continue to be on guard and fight the effort as they have done for the past few years. Certain legislators are still working to fight the good fight against an expansion. Assemblyman Vince Mazzeo stated that himself as well as other politicians from South Jersey will push back against such efforts.

The politicians are worried about a negative effect to the local economy that could be generated from gambling. According to Mazzeo, casinos in North Jersey would have an adverse effect on Atlantic City.

Senator Chris Brown and Mayor Marty Small are also against expanding efforts. According to Brown, he is ready to battle special interests to launch the Trenton’s Bad Bet ad campaign and a marketing blitz involving Stop North Jersey Casinos. H is ready to protect hard working families whose livelihoods are dependent on the casinos success in Atlantic City.

Mayor Small stated this week that his position regarding the gambling expansion is the same as it was in 2016 and he is against the notion. The mayor is not open to any changes in the gambling industry in the state at this time.

It seems that those who are against do not necessarily need to worry right now as the bills are only introduced instead of being pushed to committee.