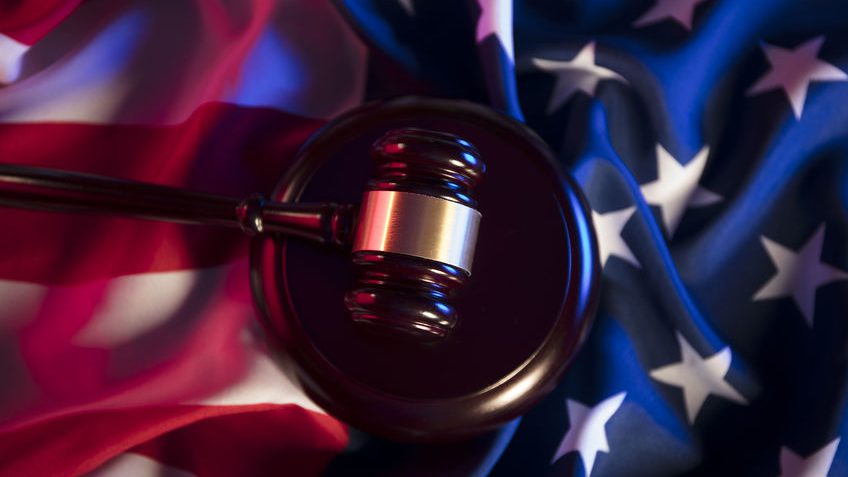 Unregulated gaming is still a problem in the United States, as machines like video gaming terminals are slot-style games are popping up randomly in states where gambling is both legalized and illegal. The American Gaming Association (AGA) and the Association of Gaming Equipment Manufacturers (AGEM) are now working together to stop such illegal gaming from taking place.

The two have created a new campaign and are using information they collected via the Unregulated Gaming Machine Fact Sheet to explain the difference between regulated gaming like that of the casinos and lottery as well as unregulated gaming.

In the campaign, the two groups are trying to show the negative effects of unregulated gaming. This segment has been growing rapidly and leads to an increase in crime as well as players being unprotected while taking part in wagering.

The fact sheet provided by the campaign was distributed to lawmakers in local and state levels as well as police, legislators and the media. It suggests solutions that can be used to fight the problem, including creating a small task force via local and state governments with representation from law officials.

In the research, it talks about the unregulated machines which are often called amusement games. They present a false impression of being an innocent game and tend to fall into gray areas when it comes to their legality. The machines can include sweepstakes options, skill games, no chance games, 8-liners and more.

In a statement, the two groups commented on how casino gaming is one of the most regulated industries in the nation. The growth of unregulated games in the country is causing concerns which have been outlined in the fact sheet. Such concerns include lack of testing regarding the games, protection of consumers, and responsible gaming measures.

The AGA recommends that states with gray markets and illegal machines in operation to make the issue a priority. With regulations in place, such issues can be remedied as those providing the games can be prosecuted due to the fact that a gray area will no longer remain and the machines would be considered illegal.

The fact sheet points out that the spread of the unregulated machines is a serious threat to the regulated market as the machines prey on players as they are confused when seeing slot game symbols. The players think they are getting a fair shot at gaming, but they are not.

CEO of the AGA, Bill Miller, pointed out that the group is encouraging policymakers to make the appropriate changes to stop unregulated games from operating. States like Virginia have taken the steps to recognize the dangers of such machines and moved to create legislation that will outlaw the games.

However, other jurisdictions think the only solution is to regulate the games and then tax them. For the AGA, they feel that rewarding the bad behavior of such operators with the ability to legally offer their games is not the answer. The only solution is to stop the devices from spreading.

With the campaign, the goal is to target states like Virginia, Pennsylvania and Missouri where such games are spreading like wildfire. The AGA will continue to provide facts to stakeholders so that they can help to stop the spread of misinformation that allows the unregulated games to continue operating in the US.