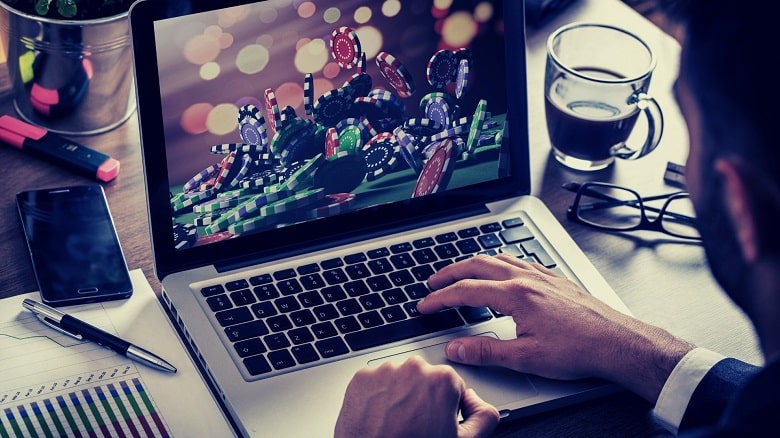 Across the United States, lawmakers are approving various types of gambling legislation, including sports betting and online gaming. Michigan is the latest state to join others like Pennsylvania and West Virginia after Governor Gretchen Whitmer signed a package of bills into law, legalizing online gambling and sports betting.

Its been a long road for the state of Michigan to get to this point. Last year, Representative Brandt Iden was able to get legislation through the House and Senate only to see the legislation shot down by the former governor. With Whitmer in place, Iden felt like he had a better chance of seeing the legislation move forward once again.

However, with Whitmer, a roadblock was hit after legislation was proposed. The governor was worried that the lottery sales would suffer, which would mean less money for the state’s education fund. Because of this, she suggested a really high tax percentage for online gaming.

It would take months for the governor, lawmakers and stakeholders to reach an agreement. Now that they have, Michigan becomes the 5th state in the US to legalize online gambling. They are 20th state to allow sports betting. Since sports betting has opened up in the US, state after state have been approving legislation.

With sports betting and online gambling in the mix, Michigan is expected to earn millions more in revenues. For sports betting, the tax set by the state is 8.4%. online poker and casino games will be taxed from 20 to 28%. The state was able to come to an agreement in which a tiered system would be in place.

Revenues from the new industries will be used to support the school aid fund as well as the First Responder Presumed Coverage Fund. Governor Whitmer stated that her top priority when signing the legislation was to protect and invest in the School Aid Fund. She wants the students of her state to have leaders that put education first.

Whitmer thanked both Senator Hertel and Representative Warren for their hard work regarding the legislation as the bills will place more money in classrooms and increase the funding that firefighters who are battling cancer have access to.

In Michigan, the state already offers three commercial casinos, all located in Detroit, as well as 24 tribal venues. They also have the lottery, which heavily supports the School Aid Fund. For Michigan, a main factor that stood in the way of the process of gambling expansion was competition. There was a fear that letting casinos offer online gambling would affect the online lottery ticket sales in the state.

The lottery produces a ton of money each year with the last fiscal year seeing close to $1 billion contributed. While this is a large amount, only around 7% came from online games. The administration of Whitmer said there was concerns of the substitution effect which means that players who enjoy online lottery games would instead go to playing poker or casino style games.

To see the breakdown of iLottery games as far as revenues are concerned, the state would provide schools $700 from a net win of $1,000. When compared to the casino slots in Detroit, a $1,000 net win would produce around $81 for education.

This big difference is what had the governor worried. Thankfully, everyone was able to come to a conclusion that works and the state has finalized the legalization of online gambling and sports betting, not to mention daily fantasy sports as well!