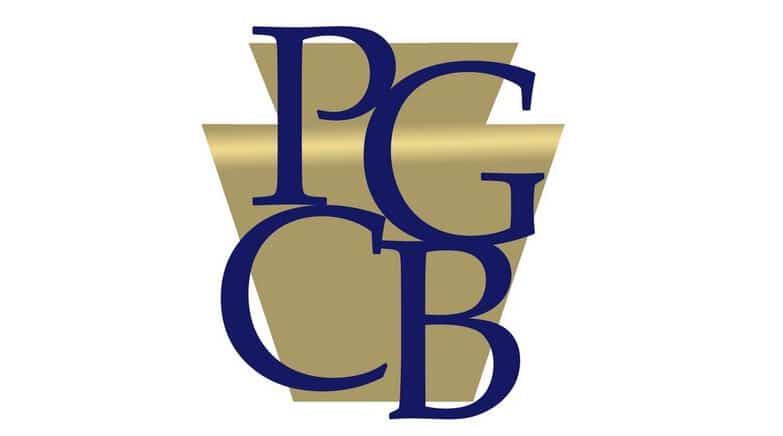 An Involuntary Exclusion List involving casinos in the state of Pennsylvania is now public. The state’s Gaming Control Board released the list this month, showing 809 players that have been excluded from the gaming venues in the region, for casino-related offenses. The names on the list are of those who the board felt did something worth banning and provides details so the individuals can be caught if they try to gain access to a state gaming venue.

The list includes the names of 648 men and 161 women from the past decade who have committed an offense associated with a casino. The names of the individuals are now public along with photographs so that the individuals can easily be identified.

According to the Board, the list contains the names of individuals who are career or professional offenders or cheaters as well as those who would pose harm if allowed inside a gaming venue. Those who are placed on the list are given advance notice so they can argue against the placement. Individuals on the list can also apply for removal after being listed for a five year time frame.

The majority of those on the list, 213 individuals, were found guilty of theft. Another 205 individuals cheated at the venue. The next largest section of the list includes 93 individuals guilty of child endangerment. Another 85 were found to be underage when visiting the local casinos.

The smaller ranges of charges include disorderly conduct, helping underage patrons, counterfeit currency and controlled substance charges. A small number of players have been placed on the list due to criminal activity, assault, trespassing and harassment.

Over the years, there has been a reduction in the number of names being placed on the list. This is due to a policy change involving patrons under the age of 21. In the past, such individuals would be placed on the list but now that has changed. The Gaming Board found that when a younger individual was placed on the list, it led to issues with seeking employment or joining the military.

The Board felt that this was an unfair negative effect and decided to no longer place the individuals who are under 21 from the list to avoid affecting their future. Younger people are escorted out but not placed on the Involuntary Exclusion List anymore.

The latest names to be added to the list include two players who were caught texting at the poker table of the Rivers Casino in Philadelphia. The players were exchanging info involving their playing cards which gave them an unfair advantage. Two more were added to the list after they were found to be switching cards in a game of High Card Flush to try and earn a better hand.

Along with the Involuntary List, there is also the Self-Exclusion List in Pennsylvania. This list is different because it allows players to put themselves on a list to exclude them from gaming. The goal is to help players who have or may be on the verge of a gambling addiction. Casinos in the state provide information on this list to promote responsible gaming.