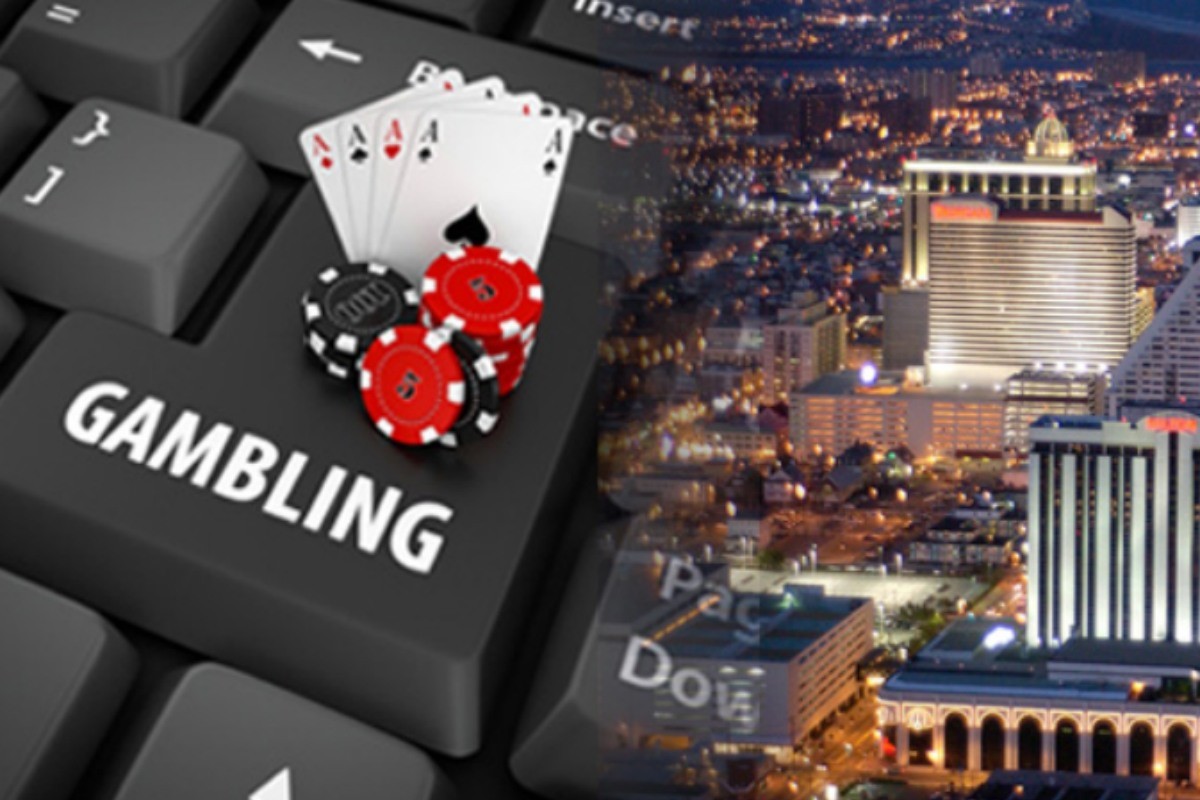 Following the launch of regulated online poker and gambling in New Jersey and Delaware in November 2013, many expected more such state launches in 2014.

Instead, this year brought us the closings of regulated poker sites, an occurrence that many had not counted on. Betfair Poker in New Jersey was the latest casualty, shutting their poker room at the beginning of this month while continuing to operate a flourishing online casino.

Betfair’s poker room shutdown follows the [geolink href=”https://www.usafriendlypokersites.com/ultimate-pokers-exit-nevada-market-lessons-learned/”]exit of Ultimate Poker in Nevada[/geolink] last month, while parent company Ultimate Gaming left the New Jersey market in October. The remaining online poker sites in the regulated states continue to see decreasing revenue, which does not bode well for attracting other states to join the online poker party.

It would not be a stretch to think that if Nevada, Delaware and New Jersey could turn back time and do it all over again, that perhaps they would join forces and work out revenue sharing arrangements before launching. The need for interstate compact agreements is apparent and it would be wise to pursue that avenue with renewed vigor.

Of course, such a partnership already exists on paper, the Multi State Internet Gaming Agreement (MSIGA) that saw the governors of Nevada and Delaware become allies and shake hands in February. The actual launch of that compact has not come into play, and in the meantime poker sites are dropping from the regulated landscape.

Before any more states happen to launch an online poker and gambling regime, Pennsylvania seems perhaps the state leading the pack based on its actions this year that included an in-depth study of the intricacies involved, it would be extremely prudent to join the MSIGA before doing so. At least in terms of online poker, as no compacts are required for house-banked online casino games.

[geolink href=”https://www.usafriendlypokersites.com/new-online-poker-bill-introduced-california/”]California seems the next nearest state set to regulate online poker[/geolink], that is if we are considering the number of bills proposed and attempts made. Yet the same issues that have stalled progress in the past remain, and the newest bill introduced earlier this week does not properly address those sticking points, excluding certain gaming interests that are sure to object.

However, California is intent on going it alone under an intrastate format. If and when an online poker bill eventually does get voted on and approved, California is perhaps the only state large enough in population to not require partnering with other states.

As 2015 is set to arrive in a few weeks, we find a regulated online poker industry in the U.S. that is struggling to attract players. Operating under the current intrastate format, it is more than obvious that changes need to be made. It’s not too late to take a mulligan and start over, admitting that intrastate online poker was a bad idea to begin with, at least for states with just a few million residents or so.