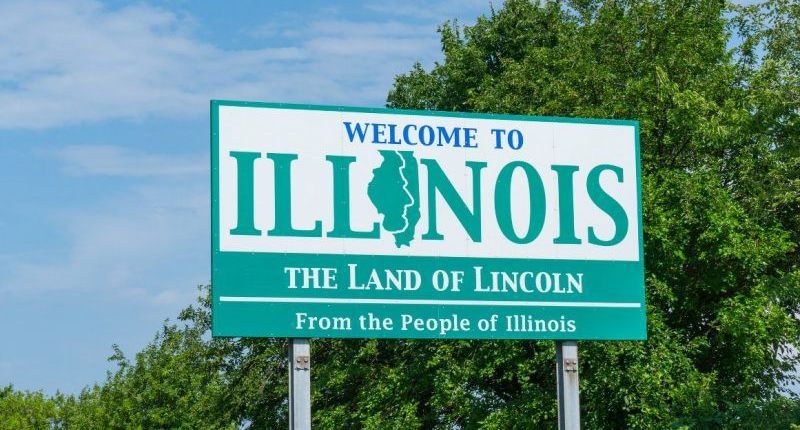 The WPT World Online Championship is busy receiving some additional praise for how it has stepped up to the plate during this Covid-19 crisis. Of course, real, live poker has been on the sidelines for several months now, resulting in lost opportunities for those professional players forcing them into switching to the online version.

However, it’s not only the players that have been able to make the switch. Instead, WPT commentator, Tony Dunst, has revealed that he too has focused on online poker. However, this time, his role is a player rather than his usual role as a commentator. This leads to him praising not only the championship itself but also the cash pots that have been made available.

This praise comes on the back of him grabbing some wins on the online version, but as Dunst points out, poker players are in a pretty unique position throughout this pandemic. According to Dunst, poker players can effectively go to work every single day due to the number of games online. He stated how they can still experience the very thing that drives them, as well as something they enjoy, and the only difference is not flying to different locations to play face to face.

Of course, Dunst has a pretty unique ability to talk about this from both sides of the table since he is an acclaimed poker player as well as a commentator. He commented on how so many players have seen their ‘business’ blow up in smoke due to the pandemic. However, they aren’t going to be suffering as much as most industries through these times.

Dunst has also taken this downtime to further educate himself on various aspects of the game. He feels that the studying he has done, including working on his own game, is going to lead to a better ability to commentate more accurately on what’s happening on the table. By adding in more about his own experiences, he hopes that viewers’ will also then feel that they too are becoming more aware of the skills involved in playing poker.

But back to the WPT World Online Championship, which has had to undergo a few changes thanks to the current global situation.

Dunst stated how he was excited about the combination between the World Poker Tour and PartyPoker to create the new WPT World Online Championship. With their link, it provided professionals with the opportunity to win five different WPT titles as well as the chance to grab a spot in the finals championships at the WPT Tournament of Champions. He’s also excited at the fact online players can then win themselves the chance to enter the Tournament of Champions, which is usually set aside for WPT players. Also, the fact that potentially up to $200k in added prize money has been included is a nice little bonus that’s not to be missed. This bonus is on top of the usual high-stake prizes on offer via the WPT, resulting in a series of rather impressive tournaments.

But it’s not only mainstream WPT based tournaments that are flourishing during these tough times. Instead, a huge number of satellite events are taking place offering lower buy-ins mixed with better prizes. The result is a serious boom time for poker, even when the rest of the world is struggling with what’s going on. Ultimately, it has led to players needing to improve their skills and poker playing ability to stand a chance of grabbing some wins in various tournaments.

Online is Where It’s At

Finally, for Dunst, online poker players must be given ample opportunity to see if they can cut it with the big guys in real, face to face games. He simply comments that you need to be able to beat the best online players when it comes to your skills to then stand a chance of winning offline. Yes, the pressures may be different, but the need to hone your talent and strategies online will lay the foundations for what could be a successful offline career. With such impressive prize pools on offer with online tournaments, mixed in with the sheer number of players across the various platforms, it’s easy to see why only the cream of players will rise to the top.