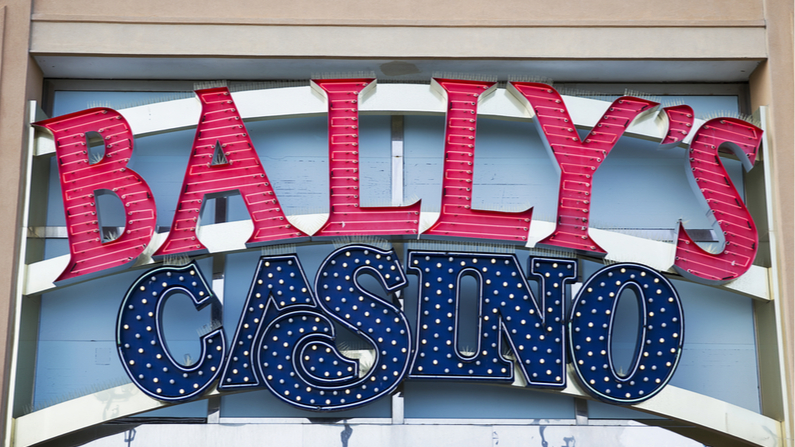 Protestors gathered on Forest Hill Avenue to rally against the proposed casino site. The residents are opposed to the plan and are concerned for several reasons. Many fear the casino will bring traffic issues as well as noise and environmental problems.

Jason Haase, a local resident, feels that the casino could be a disturbance to local wildlife. He studies the genealogy of the area and has noted that the land where the casino would be located in an area where freed slaves and the community members buried family members.

He is not opposed to the plan but feels that Bally’s should complete an archaeological study before the property is built to avoid disturbing a cemetery site.

Responding to the Protests

Bally’s has responded to the protests by Richmond residents. Senior Project Manager Michael Monty said that environmental studies have been completed on the site and the company is committed to preserving and enhancing the natural beauty of the site. This includes any wetlands or wildlife.

As far as the traffic concerns, Monty said that public access would be cut off from Forest Hill Avenue properties. This way, the residents do not have to worry about an overflow of casino goer traffic in the area.

When it comes to the possible cemetery in the area, Monty said that Bally’s reviewed a cemetery deed for the property, and it is located north of the site where the casino would be constructed. The company has not seen any valid resources that indicate a cemetery is located directly where they would be building.

Bally’s intends to review any information they receive regarding cemetery sites on the property. They look to be a good neighbor to the host community as they create a venue in the area.

Bally’s plan is to create a casino with a $650 million investment. The company would create a hotel and casino. The casino would be home to slot games, table games, and a sportsbook. The property will also include dining and shopping areas as well as additional amenities.

For now, Bally’s is up against stiff competition for a potential Richmond casino. Urban One and The Cordish Companies are also in the running. Officials of the city must now decide which developer plan they want to go with.

However, it is up to the voters in the end. Once a plan is chosen, it will be placed on a November ballot for a citywide referendum. If approved, then the project can move forward.