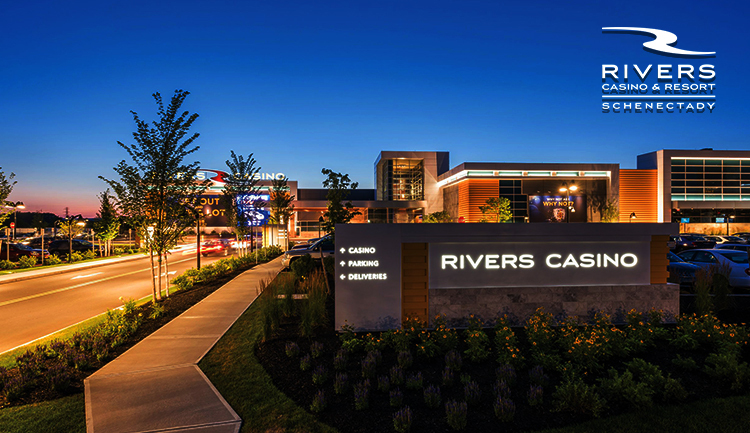 With 2019 coming to an end, revenue totals for gaming venues are rolling in. For the state of New York, there are four commercial venues in operation. The Rivers Casino and Resort continues to be the one to beat, outperforming the other three casinos again and again. This year, the property has seen the most growth percentage wise when compared to last year, despite being one of the smaller facilities.

The Rivers Casino saw their gross gaming revenue total increase by 11% during a twelve month period starting in December 2018. Their overall total came in at $169 million, based on data from Times Union and numbers provided by the New York Gaming Commission.

The Tioga Downs venue reported 7% growth while the del Lago was up 6% from last year. The largest commercial casino in the state is the Resorts World Catskills and their number comparisons are a bit trickier. The casino has not been open for two full years yet, so numbers are not as formed as they are for the other three.

When considering the Catskills venue from 2018 through 2019, the casino saw a profit increase of 60%. This increase was expected as other amenities have opened in that time frame, including an indoor water park and golf course.

The Rivers Casino continues to see the most success out of the three venues and Tioga Downs owner Jeff Gural has stated that the casino is so successful due to the location. The Rivers is near an urban center, where a large population is located plus the demographic is one that would take advantage of the gambling options at the venue.

According to Gural, with trends in sports betting, the venue is most likely seeing a lot of college kids. The other casinos are in more rural areas, which does not make them as appealing as the one in the more urban area.

While the casino has done well, lobbyists have still tried to get state legislators to provide tax relief or some other type of help due to competition from MGM Springfield. The MGM casino is located about two hours from the Rivers.

For the Rivers, their sportsbook is a top performer. Having opened in July, the sportsbook brings in the most money when comparing all four commercial casinos. The venue outperformed its closest competition, the del Lago, by around $1 million!

The new amenity has certainly brought more traffic to the casino, which only helps to drive revenues upward. Players are traveling to the casino to place sports bets and staying to dine or even access more gaming within the casino floor.