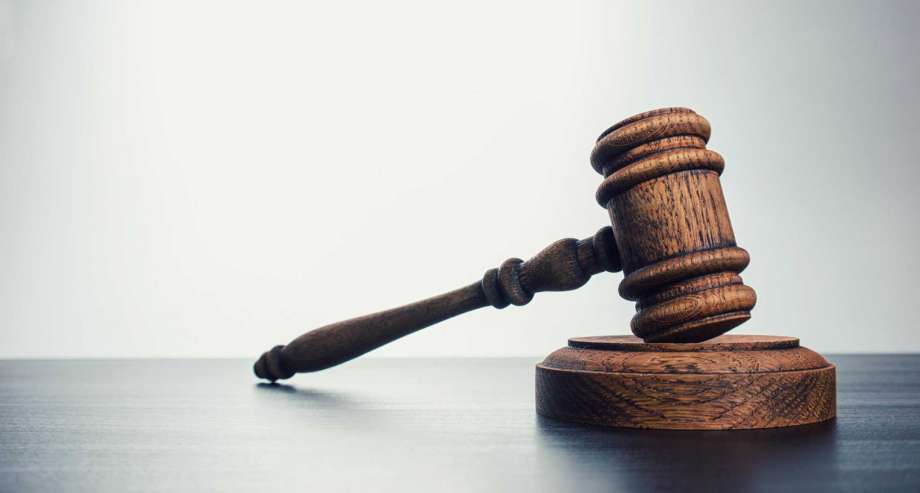 Twin River is a gaming operator in charge of two facilities in Rhode Island, one casino in Lincoln and one in Tiverton. A senior executive of the company and several other individuals have been indicted on 30 different counts based an alleged fraudulent scheme involving bribery and kickbacks from the vending business of the casino operator. The charges against the individuals involved do not stem from gaming matters. However, the employee of the Twin River company used his position to provide favors for the others involved.

The former Senior Vice President of Operations for the company as well as Yehuda Amar, a vendor and his associate Jill Feldman have been charged for their actions regarding the gaming industry in the state. Attorney General Peter Neronha revealed this week that a grand jury approved an indictment with 30 counts against the individuals.

Barlow began working with Twin River back in 2006 in the food and beverage department in the VP role. He met Amar at this time and had him come in to manage and ice cream shop within the food court of the casino. The ice cream shop was in operation for over a decade. It was from this point on that the fraudulent behavior took place.

During that time frame, Amar reportedly made payments to Barlow for his cooperation in helping to secure several subleases with court vendors for the casino as well as additional business contracts. Later on, Barlow was moved to the Senior VP of Operations position at the company and his actions with Amar continued. The scheme continued even though Twin River eventually denied a request by Barlow to see Amar be allowed to renew an existing lease and sublease back in 2013.

When the request was denied, Barlow told the owner of the business that she had to renew the lease with Amar.

Barlow and Amar reportedly also worked together to buy residential and commercial property in the New London area. This began in 2012 and Barlow eventually gained several hundred thousand in debt to Amar.

Barlow allegedly used his position within the casino company to secure business contracts and vendors that would benefit Amar. In exchange, the debt owed to Amar by Barlow was forgiven.

On Tuesday, Barlow and Amar pled not guilty. The Twin River Management Group has commented on the case, stating that they have cooperated fully with the investigation and that the employee of Twin River involved in the non-gaming matter is no longer an employee of their company.