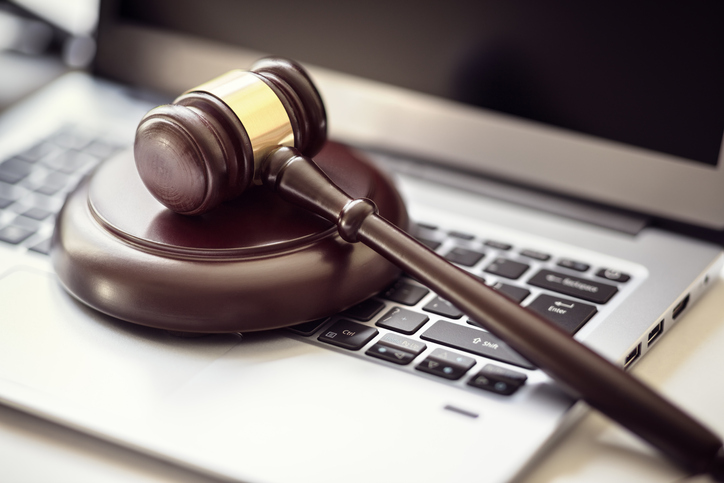 Earlier this year, the United States Department of Justice decided to change their opinion of the Wire Act of 1961. The federal law was first changed in 2011 under the Obama Administrations’ DOJ to allow for online gambling to begin. In 2011, only interstate sports betting was considered illegal. The Trump Administrations’ DOJ has now decided to change the opinion of the Wire Act to include all interstate gambling. New Hampshire quickly filed a lawsuit against the DOJ fearing their lottery games would be at risk.

This week, a federal judge ruled in favor of the state, reverting the Wire Act opinion to the original 2011 state. Judge Paul Barbadoro said that the Wire Act only applies to transmissions involving a sports betting contest or event. The opinion of 2018, made public in 2019, is set aside.

New Hampshire as well as other states along with operators and players are happy with the outcome. Relief was felt instantly as lottery games, online poker and casino gaming are no longer under threat. But what about sports betting? The Wire Act still applies to interstate sports wagering. So, essentially, sports betting apps might still be at risk.

The Department of Justice have also said they will be reviewing the decision. They will most likely appeal which could be trouble for sports betting as well as other online gambling activities.

The main problem with the new opinion was that online gaming that had been in operation for years was at risk. New Hampshire was worried about their lottery games such as the Powerball. These games operate with interstate wire communication. With the new opinion of the Wire Act, the activities would be in violation of federal criminal law.

The state relies on such gaming and does not want to have any issue in offering such services. If an issue were to arise once the new opinion was enforced, then the state could lose out on millions in lottery revenues.

So, what does the federal judge ruling mean? Essentially, the decision by the judge is limited to the plaintiffs involved in the case against the DOJ. It seems that this ruling is only one small step in a complicated process that will continue throughout the year and maybe longer.

The DOJ has already filed a petition to see the case against them thrown out, though Barbados says that New Hampshire has a right to the suit as the opinion is not enforced yet. The state will no doubt continue their efforts to see the Wire Act go back to its original format so that their online lottery industry is protected.

The tentative date for the enforcement of the Wire Act opinion is June 14th. For now, a decision has been deferred as to whether to extend the declaratory judgment to non-parties for the Lottery Commission. The Lottery Commission was given 14 days to file a motion and supplement record that contains adequate factual support as well as legal support to their point.

Now, it is a waiting game. Will New Hampshire succeed in their quest and the DOJ go back to the original 2011 reinterpretation of the Wire Act? Or will the DOJ continue to fight and refocus their efforts on their new opinion that sports betting as well as other gambling online should be banned on an interstate basis?