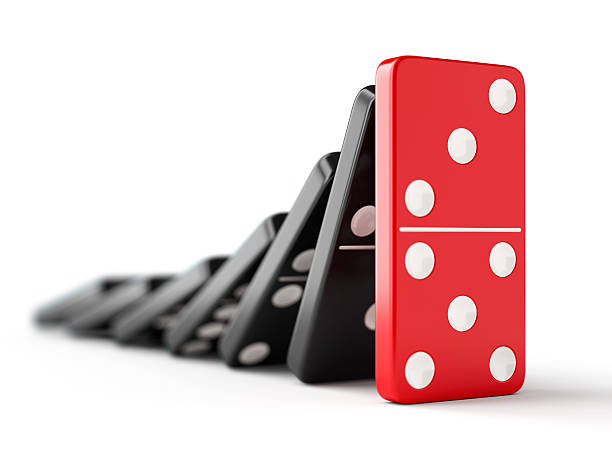 For seven years in a row, the gambling industry in Illinois has seen a decline in the amount of revenues earned. The year 2019 was not a good one, as the state Commission on Government Forecasting and Accountability reported a 1.5% decline from 2018. The year brought in around $1.35 billion, but it wasn’t enough to get out of the slump.

Going back as far as 2012, the state has seen an overall decline by 2019 of 17.3%. Back in 2012, video gambling began in bars and restaurants and it seems to have hurt the casino gambling industry from then on. Last year, state and local governments earned $455.2 million from the casinos via tax revenue which was a 1.5% drop from 2018.

While the casinos are struggling, the video gambling machines are doing well. There are now over 33,000 of the machines in the region, located at over 7,000 businesses in the state. Last year, almost $1.7 billion was generated in revenues with $503 million taxes paid.

Governor Pritzker has introduced a $45 billion capital plan that would be funded in part with a gambling expansion. Six new casinos are part of the plan along with sports betting and racetracks, plus video gambling terminals in licensed facilities moving from a cap of five to six.

According to the governor’s office the plan will create new jobs as well as economic development. At the same time, it will generate new revenue that can be used to rebuild universities, hospitals, community colleges and state facilities.

Many feel that an expansion will further hurt the existing casino industry. The video gaming terminals already cut into revenues and with more gaming, including six more casinos, it only creates further competition.

In a Rebuild Illinois report, it was determined that the casinos were in decline based on the major contributing factor of the increased competition from the video gaming growth. So, with more games potentially on offer, this would cause potential further harm to the casino industry.

In the meantime, plans are in the works to bring a casino to Chicago, where video gambling is currently illegal. A casino in this region would not be damaged by the video gambling industry and would most likely thrive.

Officials will be heading back to the capital this month to negotiate a deal to see the tax structure adjusted for a casino developer to create a venue in Chicago. A study commissioned by the state found that the taxes as they sit currently are not capable of turning a profit for an operator.

Chicago Mayor Lori Lightfoot’s office commented on a casino for the city stating that regardless of the recent trends in gambling revenue decline, a casino in the region is viable as it will provide new dedicated revenues that can be used to fund the police and fire department pensions as well as the vertical capital plan for the state.

A casino in Chicago will reportedly generate new economic activity for the city as well as take back gambling revenues that residents spend in nearby Indiana. City officials will continue to work with the General Assembly and governor to create a workable tax structure that will bring a casino to the region after three decades of efforts to do so.