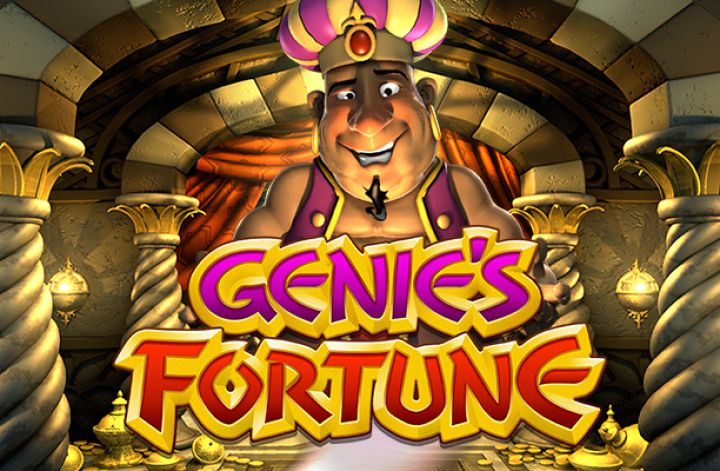 Three Wishes is a slot game developed by BetSoft that has some cool graphics blended together with the usual kind of gameplay you expect from this company. It has a genie based theme attached to it, which isn’t a new idea, so what does this game have in store?

This game comes with the pretty common 5×3 reels setup, and it also offers you a total of 30 different paylines. The reels dominate the screen, so there’s not much in the way of a scene in the background. However, the symbols fit in with this Arabian theme quite well, so keep your eyes open for the likes of Persian rugs, camels, bowls of fruit, swords, and gems. Also, they include some rather cool sound effects that fit in perfectly with the theme.

How to Play Three Wishes

Playing the game is easy. First, choose the size of your coin by clicking through the options. You can also then choose the total bet per line you want to play along with the number of lines being brought into the game. As you change all of this, it then leads to the size of your bet being changed as well, so check this out to avoid betting too much.

The game does have a number of bonus features to help keep your attention. First, we have the wilds. This is represented by the magic carpet symbol, and it’s going to substitute itself in for every other symbol on the reels. Also, if you are lucky enough to land 5 of them in a payline, then you stand to win the biggest payout in the game.

If you land the magic carpet on the first reel, then it’s also going to fly across the reels to the other side and give you instant credits as a bonus.

Another symbol to look out for is the monkey. This little guy will trigger a special feature if he lands on the middle reel. If he appears, then you get to choose one of the symbols on the other four reels in that line. Click on one and you will receive a prize. Also, you get to keep on choosing until you hit one saying ‘collect’ at which point you collect all of the prizes you have won up to this point.

Land 3 treasure chest symbols to kickstart the free spins round. Here, you can win up to a total of 20 free spins if you land 5 treasure chests in a row, and this can be retriggered as well.

Betting and Payouts for Three Wishes

Overall, Three Wishes does have a fantastic jackpot, and the monkey is a cool bonus feature that makes this different from the normal slot game online. However, with the possibility of a low initial bet, it does give you the chance to check out what it has to offer before going in for those larger jackpots.