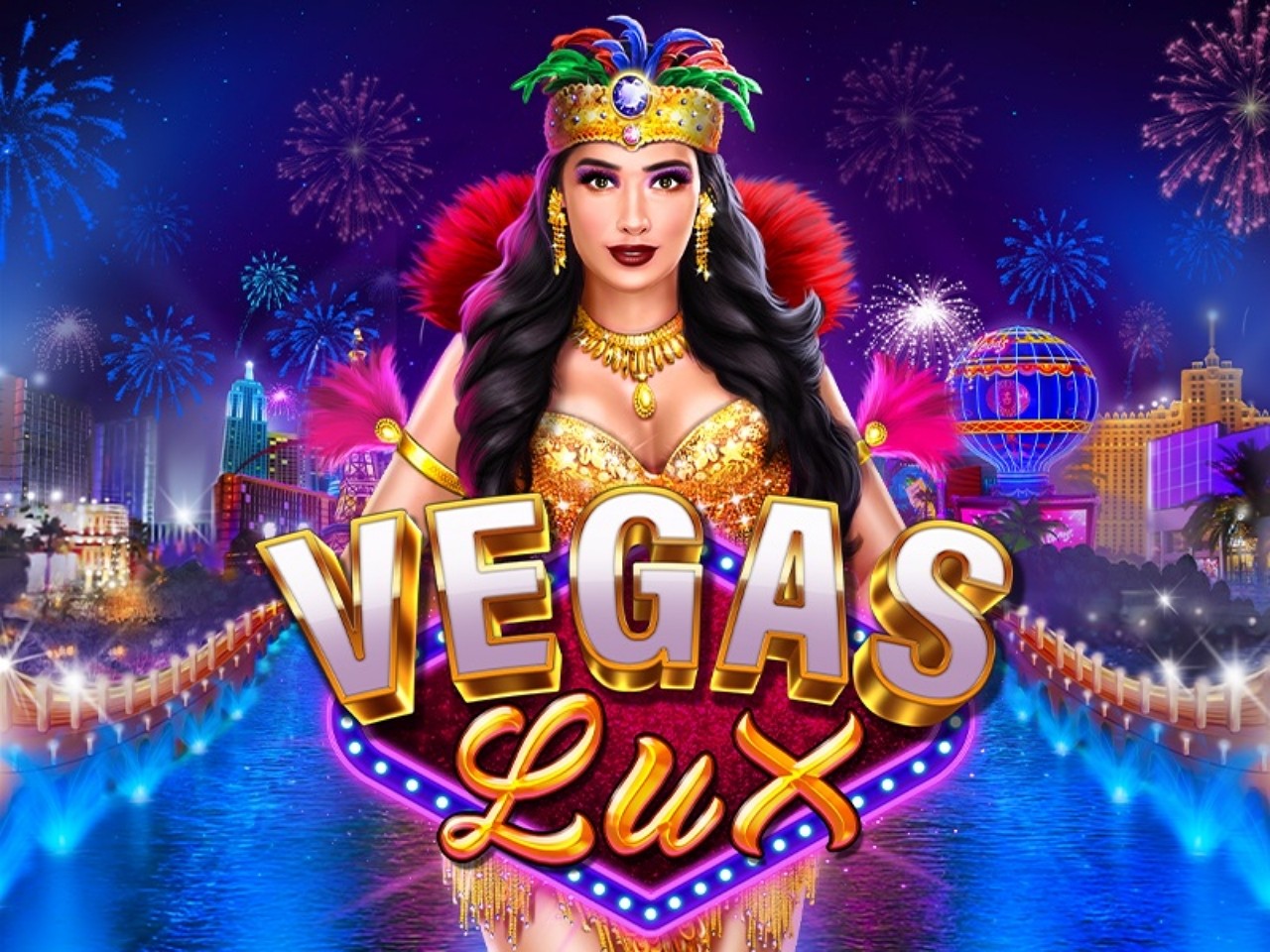 Las Vegas has always been a source of inspiration to various slot developers, including RealTime Gaming (RTG), with their latest creation Vegas Lux video slot game. The theme is set to take you to one of the casinos on the Las Vegas strip.

The reels are not just the typical layout. Instead, they are five reels with 3-4-5-4-3 rows framed by a shiny golden color. You see New York skyscrapers on the left, and on the right, a Paris casino balloon. RTG does an excellent job at implementing the Las Vegas theme by including a glamorous dancer and other animated graphics, adding to the visual flair as you play. The symbols are not just that but come with a distinctive blingy look that influences a good feel through gameplay.

How to Play Vegas Lux

As a medium volatile video slot game, you’re likely to land wins frequently. And with payouts awarded when symbols match from left to right or right to left, it is pretty easy to come across paying symbols. To play this 720 bet ways slot game, you need to adjust the bet amount between $0.50 and $5.00 per spin.

Vegas Lux also has a shiny white diamond that serves as a scatter symbol. It pays 2x, 10x, and 50x when three, four, or five white diamonds land anywhere on the reels. The wild, written in caps, is the wild symbol for the Vegas Lux video slot game. The icon is has a neon effect making it easy to spot. However, the symbol does not pay on its own. Instead, it substitutes for another symbol if there is a possibility of creating a winning combination. Generally, the game’s highest payout is a 1320x bet, making it worth a spin game.

Thanks to JS and HTML5 technologies used to develop this game, the Vegas Lux video slot game is playable on mobile and desktop devices. Whether you’re using iPhones, iPad, Mac, Android, or Windows, all features are available to use. Multiple bonuses are also available on the slot game.