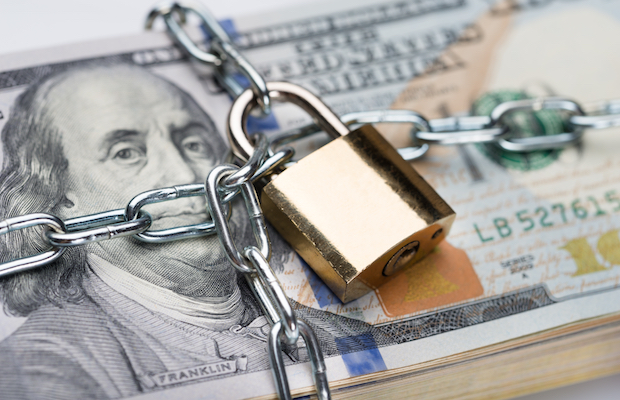 Every casino in operation within the United States must abide by certain rules and regulations. When the casino fails to do so, they are then subject to fines or other types of penalties. In Iowa, the Prairie Meadows Casino was recently fined due to failing to abide by age verification regulations. A teenager was able to gamble as well as drink alcohol within the gambling floor of the venue.

The Iowa Racing and Gaming Commission decided to fine the casino after the issue with the teen was discovered. The regulator fiend the Altoona casino $20,000 due to allowing the 19-year-old to gamble on the casino floor without having his age properly verified. He was also allowed to order alcoholic drinks.

The Prairie Meadows Casino has been fined more than once for age verification issues. A second fine was issued within the past year due to the casino allowing a 20-year-old female to enter the casino without asking to see her ID. The property was fined $20,000 at this time as well.

Once the young woman gained entry to the casino floor, she was allowed to gamble and drink alcohol for a three hour time frame. This incident took place in July 2018.

When visiting a casino, the venue is supposed to ask for ID for anyone who enters the casino floor. The area is restricted to those who are 21 years of age or older. Due to the availability of alcohol, the patrons on the floor are assumed to be of age and allowed to drink without having to show their ID over and over as well as take part in slots and table games.

The incident at the Prairie Meadows is one of several that take place each year at casinos across the US. Younger players try to slip by the casino staff in order to enjoy free drinks or play casino games. While the incidents do not happen often, they do occur, and require the casinos to tighten up security and regulations in order to ensure they are compliant with age verification standards in their given state.

The gaming area of the Prairie Meadows is quite large as it is around 85,000 square feet in size. The property offers over 1,700 slot games as well as several table games. The casino recently added sports betting to their menu.

The Prairie Meadows and other venues who face fines for such violations tend to make changes in order to stop such incidents from happening again. Once the same scenario takes place over and over without significant changes to deal with the issue, the regulator tends to up the ante so to speak and charge higher fines or steeper punishments.

It is surprising to see the casino fined the same amount after a similar incident took place last year. If it happens again, it would be surprising to find that the fine is not increased, or other penalties issued due to the continued problem at the property.