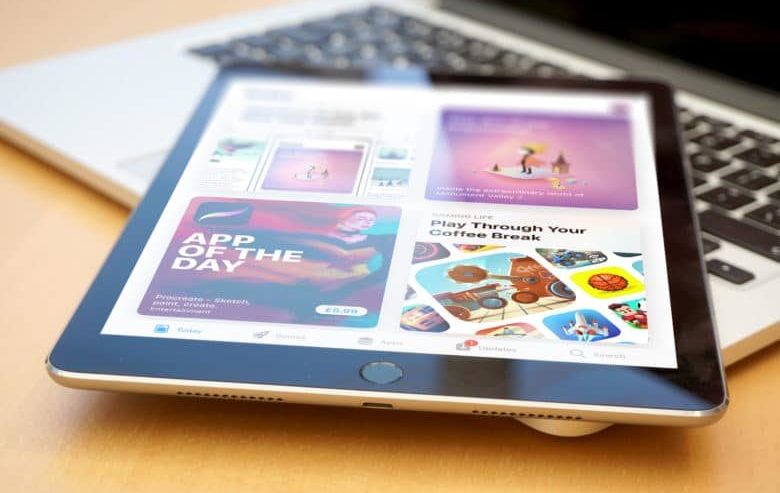 In Pennsylvania, there have been many additions to the gambling industry over the past few months. In late 2017, the state approved a gaming package that saw an expansion within several areas, including online gaming, sports betting, satellite casinos and more. With the sports betting expansion, the state has been preparing to launch online. They are already offering land-based gaming but online options have been delayed. The delay has caused operators a missed opportunity to earn massive revenues via online options.

It seems that several factors have played a role in the delay of sports betting launching online. Regulatory concerns have played a role, based on the recent changes to the Wire Act. A few months ago, the Department of Justice decided to change the opinion of the Wire Act. The changes saw interstate online gambling banned as a whole instead of only sports betting. This was a partial reason behind the delay, but now it seems the Apple app store is also to blame.

According to Play Pennsylvania, the sports betting applications in Pennsylvania are ready to go. However, the apps cannot be added to the app store of Apple, which has caused operators to delay launching.

According to the news source, more than one online sports betting operator is having issues with launching online via the Apple app store. Without an iOS option, only players who have an Android device would be able to access the online services. Going with only an Android launch is not ideal when it comes to getting started with online sports betting.

It is unclear as to why the apps have yet to be approved by Apple. It has been suggested that the approval is delayed due to a recent update regarding the Review Guidelines of Apple. The company has become stricter when it comes to requiring app developers to include native functionality within applications.

Reportedly, sportsbook operators in Europe have also had trouble receiving approval from Apple after the update was released. It could still be some time before the company decides to approve those here in Pennsylvania as well as abroad.

To Launch or Not to Launch

Sports betting is already doing well in Pennsylvania but even more can be earned via mobile and online options. Without an online element, operators are losing out on potential revenues. So, will they choose to go ahead if the delay by Apple continues for weeks even months? It seems that if the time frame for approval continues to be delayed, operators may eventually break down just so they can get started with online betting options.

Ideally, it would be good for operators to at least be mobile and online by the upcoming NFL season. If Apple does not provide approvals near this time frame, it would not be surprising to find operators going ahead with an Android only app just to be able to offer online services in time for the busy betting season.

Mobile gaming is the top choice for players to place sports bets as well as other online gambling activities. With mobile, players can place a wager from anywhere. Without it, players are restricted to land-based venues which can be complicated when players are not located near a facility.

We shall see in the coming weeks what happens with the online apps and if Apple will finally give the go-ahead so players can get started enjoying mobile sports betting in the state.