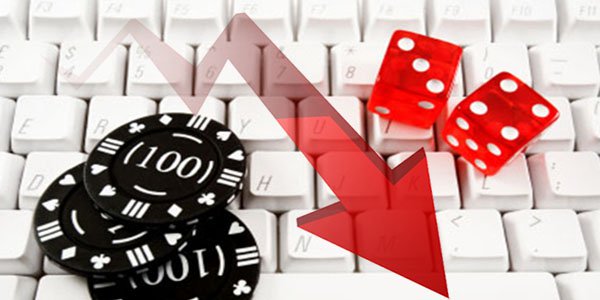 In the state of Pennsylvania, there are currently eight sportsbooks in operation. Online options have yet to launch, so the industry is now strictly only land-based gambling. Regulators recently provided the monthly revenues and handle for the industry from April, with the sportsbook showing a $4.2 million win. Just over 11% was held from the $36.8 million wagered.

Sports betting is expected to do better once mobile launches. The way things are now, players have to visit a brick and mortar facility to place a wager. This makes it difficult for players who are located further from an establishment. More players will be willing to wager if they have access to gaming via desktop or mobile instead of having to travel to place a bet.

SugarHouse came in second with handle and revenues. Just over $7.9 million was wagered in April which gave the company $781,163 in revenues. This was also a massive drop for the brand, of around 36.9%.

Every operator in the state saw a decrease when comparing March and April totals, except the Valley Forge Race and Sportsbook. Valley Forge saw just over $1.5 million in handle and $195,856 in revenues. This was a 62.1% increase in earning when compared to March.

It should be pointed out that the Valley Forge opened in the middle of March, so the overall comparisons are a bit off when compared to other sportsbooks that were open for the entire month of March.

Last month, the Pennsylvania Gaming Control Board announced that online sports betting would be launched soon. Players are anxiously awaiting the online launch. In general, online gambling has been put off due to the Wire Act issues in the US. The Department of Justice decided to rework the opinion of the Wire Act that was changed in 2011.

Online gambling across the nation has been affected by the rule change involving the Wire Act. The DOJ has decided that all interstate online gambling is banned rather than just sports betting as was ruled in 2011. This has states, particularly Pennsylvania, worried about getting started.

Regulators seem to be iffy about launching until they know the final outcome of the Wire Act decision. A court case is currently taking place involving the New Hampshire State Lottery and the DOJ. Despite the issue, Pennsylvania operators have been working to get the ball rolling with online sports betting as well as casino and poker games.

Hopefully in the near future, we will see the state begin to offer mobile/online sports betting. The industry is sure to blossom once the online option is live. The player demographic will grow and without having to travel, players will be more willing to place wagers on a regular basis.