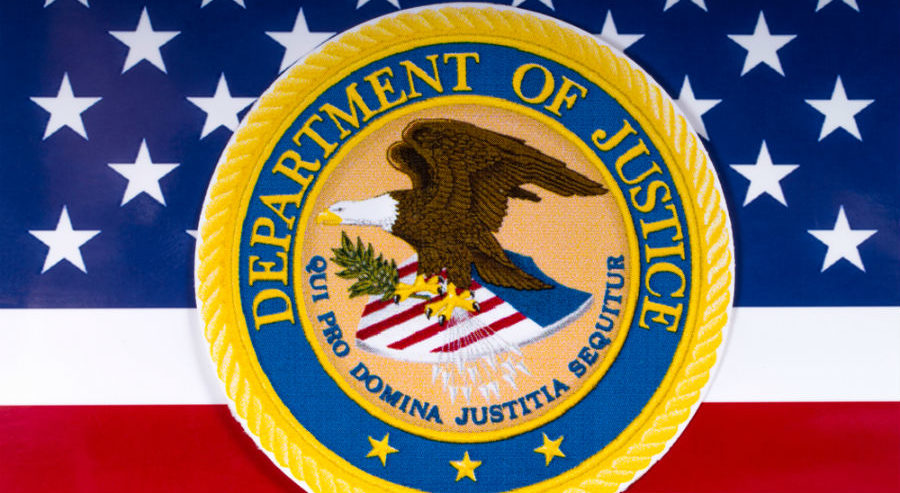 Summary: The United States Department of Justice is seeking to see a lawsuit filed by the Lottery Commission in New Hampshire regarding the new Wire Act opinion dismissed.

A few months ago, the United States Department of Justice decided to change the 2011 opinion of the Wire Act of 1961. The change was one that will greatly affect the growing online gambling industry in the nation. In 2011, the Obama Administration’s Department of Justice (DOJ), ruled that the act was to be reinterpreted to allow for online gambling. The only exception was interstate gaming involving sports betting. The new ruling now sees all interstate gambling affected, not just sports betting.

Because of this change, the states that offer online lottery ticket sales as well as interstate gambling have decided to fight back. The New Hampshire Lottery Commission was the first to respond to the opinion, filing a lawsuit fairly quickly after the opinion was made public. Now, the DOJ is trying to see this lawsuit dismissed.

The DOJ has filed a motion to dismiss, doing so this past Friday. They are arguing that the plaintiff does not have standing to proceed with their case. In their filing, the DOJ stated that the heart of the claim by New Hampshire is not the government threatening to do something that violates their constitutional rights. Instead, they disagree with the government about a federal criminal statute and how it applies to commercial wagering activities.

The case is set to have arguments heart during the second week of April.

Back in January, when the updated opinion was filed, the Office of Legal Counsel within the DOJ concluded that all forms of gambling should adhere to the Wire Act. As a response, 15 states and agencies decided to file a brief, in support of the lawsuit. Since the filing, even more have decided to jump on the bandwagon against the DOJ.

Opponents are afraid that the new opinion will put lottery programs at risk and drive state revenues into a downward spiral. The state of New Hampshire is currently working on their biennial budget and they must have the budget in place by June 30th. The total funding amount will depend heavily on the sale of lottery tickets, including online tickets.

The state is worried that if they set the budget up relying on the lottery, they will take a hit as the lottery is affected by the new Wire Act opinion.

The new opinion requires that operators are in compliance with the change. At first, operators were given a 90 day window for compliance. Now, that has been extended by 60 days. The new deadline is June 14th. Now, operators are really unsure as to what they need to do. Most feel that servers for online gaming will have to be moved to within their state. There is fear that payment processors will start to be leery again when it comes to processing credit card payments as they were when the industry first started.

For the case, the deadline for filing individual reply briefs to support their motions for summary judgement must be provided by March 29th. By April 8th, the defendants will need to file a single reply brief to support their dispositive motion. Oral arguments should then begin by the 10th and 11th.

For now, we will have to wait and see if the DOJ is able to see the case dismissed or if New Hampshire will continue with their attempt to see the Wire Act opinion changed back to what it once was from 2011.