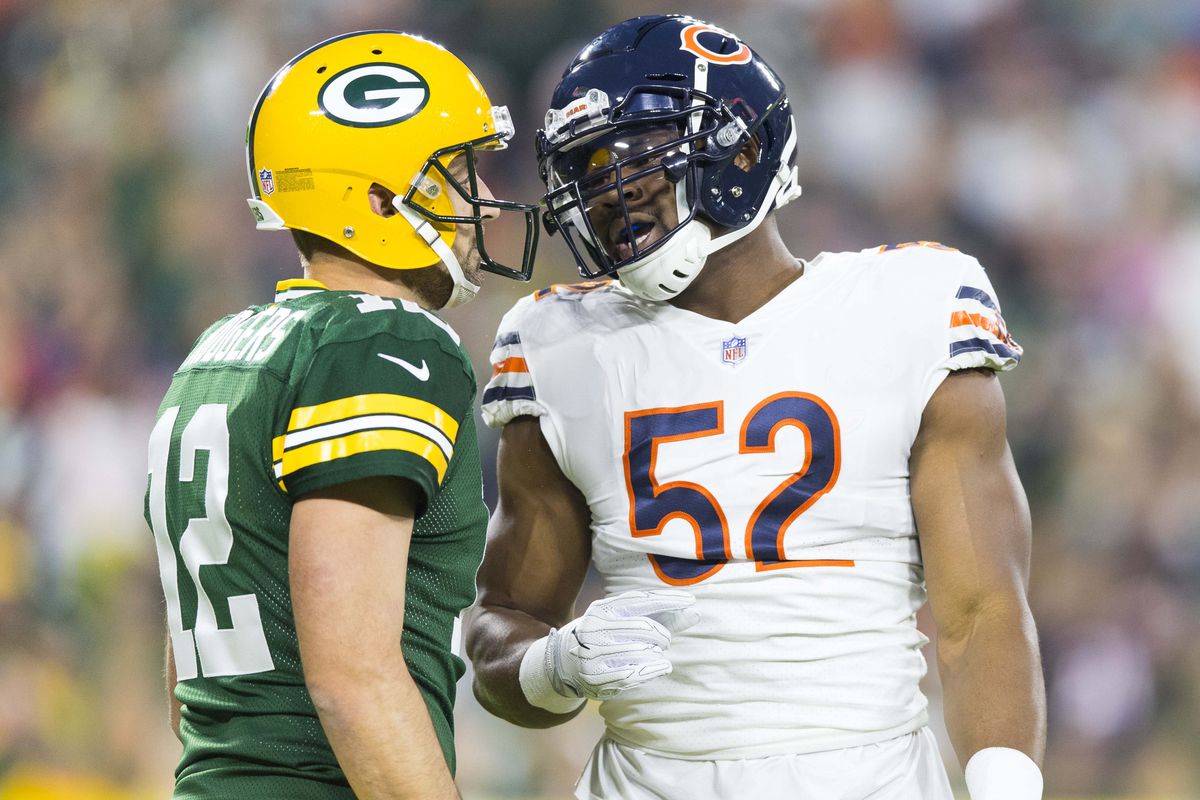 Well, the most anticipated time of the year in the sports betting industry in the U.S. is upon us – the start of NFL season! Now, we aren’t counting those games that they consider to be the “pre-season” – if you are betting on those, then you have some serious things to consider about your life. No, we are talking about the games that matter.

The games that teams have been preparing for months, ever since the last season ended and the Eagles won the Superbowl. The time of year when all 32 teams have hope that they could have the season that takes them to the promised land in Atlanta in February.

Or…at least we think they prepared. What happened this week has once again defied logic, and in the case of many bettors, defied winning. Let’s have a look at the havoc that was wreaked upon bettors, whether they were playing with one of the newly-regulated sites in New Jersey and other states, or if they were relying on offshore sites.

Going into this season, there was a lot of hype around the potential for several teams, including the New Orleans Saints. The team that was one crazy play away from the NFC championship game last year is back and fully intact. Drew Brees is one of the league’s top quarterbacks and heading for the Hall of Fame.

And they were at home to start the season against the lowly Tampa Bay Buccaneers, without their starting quarterback who is suspended for being an idiot. Clearly, this was going to be the favorite for players who wanted to ease into their Elimination Pools (where you pick one team only to win each week). This game required no thought, you could get an easy win and then study up for next week.

At least, until they played the game. Ryan Fitzpatrick, who seems never to leave the league, was on fire, throwing for 417 yards on only 21 completions, and even though the Saints fought back hard, they ended up losing this game 48-40. 88 points!! That is good if you had the over, but for those of you looking to win your Eliminator…better luck next year.

Don’t worry, Saints Fans…The Detroit Lions have your back. With barely over a day to think about the loss by the Saints, the Lions, who were another Elimination darling against the horrific-looking Jets, went ahead and phoned in a classicly terrible game. 4 INT, a punt return TD, and an embarrassing 48-17 loss to New York. Between the Lions and the Saints, almost 50% of all Eliminator picks were gone before the final game of the Week 1 schedule.

Tie goes to the sportsbook

We gave this game its own section even though it too would have had Eliminator players fuming. The Cleveland Browns haven’t won a football game since Christmas Eve of 2016 – and yet, here we are, starting the season against the Pittsburgh Steelers.

Now, many bettors might have gotten on the points in this game given that Le’veon Bell was still holding out, but his replacement went ahead and found over 175 yards of total offense in his first game. So, naturally you would assume that the Steelers came away with a win, and the Browns started 0-1 again.

Not so fast…down 21-7 in the third quarter, Hue Jackson decided to take bettors on a wild ride for the next 25 mins, ultimately tying the game, only to have a potential game-winning drive stalled by a costly interception. Overtime was a sloppy mess, featuring a missed FG by the Steelers and a blocked FG after yet another interception from Ben Rothlesberger. The game ended in a tie – which is amazingly the best start for the Browns since 2004!

The implications of this tie for bettors run deep. This will definitely affect the win total numbers for both teams, which co9uold be costly for the future bets that have been made. Anyone who bet against a tie happening this year has had their fate sealed already, and the future bet of whether or not there will be a team to win a division with 8 wins or less is also affected. However, today is all about the Browns, and Hue Jackson, who may no longer be the favorite to be the first coach fired now that he has a 1-31-1 record with the team!

Prop Bets all over the pace in Week 1

Prop bets are always challenging, but sometimes they get blown out of the water. How about 6 Pick Sixes this week. Six!! That blew through the 1.5 total that was listed for the week. James Connor killed fantasy owners and made some lots of money, as he also blew right through his betting totals for both rushing and total yards from scrimmage. We know that prop bets are really more about entertainment than anything, but still, some of the stats this week were crazy!

Even though Al Michaels didn’t go so far as to talk about the lines, when Aaron Rodgers was carted off the field and replaced by Deshone Kizer (how is this guy still in the league??), the odds of the Packers coming back from a 13-0, and then 20-0 lead, were slim to none.

Now, if you are a Packers fan, or just had faith, you could have gotten in a very good bet that point. When Rodgers came back onto the field, the odds started dropping like a rock, and wouldn’t you know it – Rodgers was Rodgers, and the Pack stole a game that the Bears should have won. You can blame some of it on bad coaching by the Bears, but if you are a gambler, you need to have your betting app open whenever you see an injury, as the live odds are a great place to find some value!

Well, it was a crazy Week 1…we barely scratched the surface here, and we can’t wait to see what next week has to offer!!