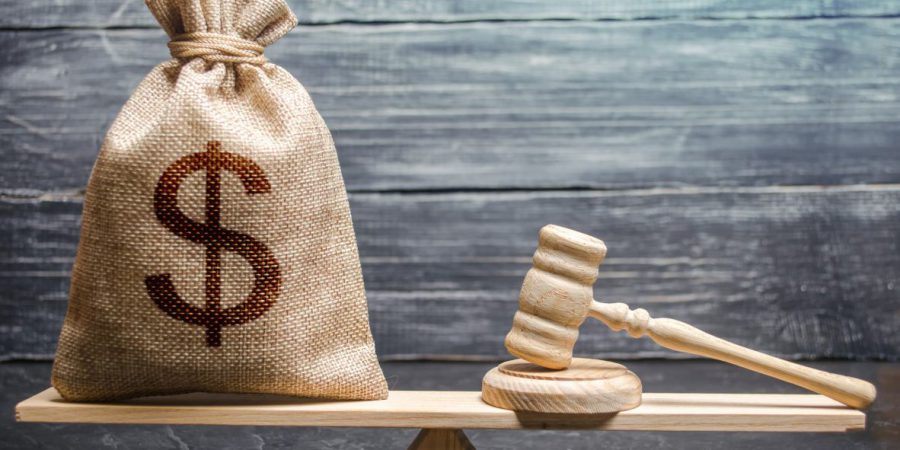 Gardens Casino to Pay $3.15m to Settle Issues with Regulators

The second largest card room in the state of California has agreed to pay $3.15 million to regulators on a state and federal level based on regulation issue. The Gardens Casino was accused of misleading regulators and not completing their due diligence regarding money laundering procedures.

Details of the Fine

The California attorney general’s office filed allegations against the casino, stating the operator did not mention a federal investigation regarding money laundering controls. They must now pay a $2.18 million penalty when applying for licensing renewal. In total, the company will have to pay almost $6 million to stay in operation.

The Hawaiian Gardens Casino just recently completed a $90 million renovation on the property, so the fines are a big hit. They must stay in compliance with the regulations for two years if they want to maintain their licensing based on the terms of the settlement. The settlement was approved by the state’s Gambling Control Commission last year.

Keith Sharp, the general counsel for the casino brand stated that the casino has strong procedures in place and several years ago they completed corrective measures to ensure that the problems are not reoccurring. The company is happy that the settlement has been finalized.

Deputies of Attorney General Xavier Becerra asked regulators in California to revoke the licensing for the casino as well as the owners. They allege that back in late 2016, the operators mislead gambling officials when stating they had always been honest and frank during discussions.

The operators did not mention at the time that the Financial Crimes Enforcement Network was given a $2.8 million penalty for being in violation of the Bank Secrecy Act. This federal law is in place to fight money laundering.

To keep their license, Cherna and David Moskowitz, a mother and son, must pay the large penalty and complete the compliance period. If the property’s license had been revoked, the casino would have lost a revenue source that provides cash to the local General Fund. Every $2 of $3 at the venue is allocated to the fund.

According to the Hawaiian Gardens City Manager, Ernie Hernandez, if the casino was shut down, the city would cease to exist.

The case against the casino by the state AG’s office was based on if the casino was being truthful when they applied for licensing renewal. The AG’s deputies argued that the owners did not mention the money laundering group probe as well as issues involving how the property handled and tracked cash in the card room.

The casino admitted that their operators did not report suspicious activity and they kept less than stellar records. They did not declare large cash transactions, which are supposed to be reported, and they did not identify who was making the large transactions.

One instance referred to by the AG’s office involving a patron known as Michelle. She was suspected of 15 different suspicious cash transactions. She refused to give the casino employees her identification but was given the cash anyway by employees.

AG Becerra’s office stated that operators have no excuse for failing to comply with the law and deliberately attempt to mislead regulators. If operators fail to play by the rules in the gaming world, they must expect to pay the price.

We shall see if the operators of the Gardens Casino have truly made changes and are able to complete the two year monitoring period in order to remain in business in California.