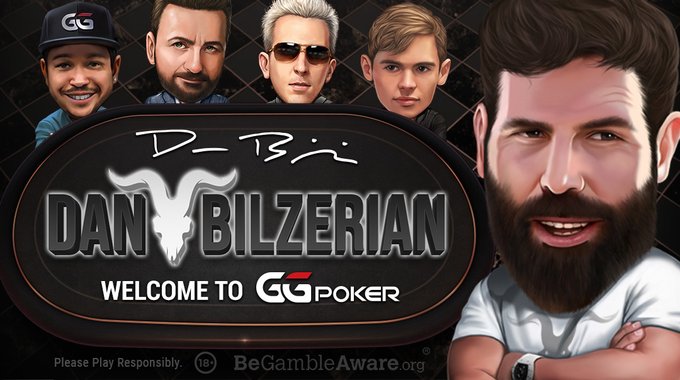 It is not uncommon for online poker brands to have poker ambassadors or team members. These players are often people that are well-known in the community as top competitors. Even celebrities or sports stars with a knack for the game are signed on as representatives from time to time. Just a few days ago, online poker brand GGPoker announced the signing of Dan Bilzerian to its poker team. Known as a playboy, this was somewhat of a backslide for the brand according to some and the backlash was felt after the announcement.

Now, GGPoker has come out stating they are going to plan an outreach for female players and still want to see an inclusive environment within its platform.

Details of the Negative Player Response

As soon as Bilzerian was announced as a GGPoker brand ambassador last week, concerns were raised by players, including prominent players of both genders. These players felt that signing Bilzerian was a step in the wrong direction as so much work had been done to make the game inclusive.

GGPoker was looking at Bilzerian’s huge Instagram following, as he has 32 million people that look at what he does. This social media reach is a great way for the brand to get noticed even more than they already are.

Yet the divisiveness of Bilzerian’s character has many thinking this deal just won’t work. The poker pros is known for living an extravagant lifestyle but also for controversy as he has faced many lawsuits due to issues regarding business ventures.

He has also faced allegations against women in the past, including violent acts. It is this behavior that many feel will be a bad look for GGPoker and not help women feel comfortable at the site.

After the announcement was subjected to criticism, GGPoker came out with a statement on the matter. They discussed the matter with news outlet Pokerfuse, stating that one of the brand’s main goals is to reach a wider audience and be more inclusive. With Bilzerian, they have already seen tens of thousands of new players at the site.

GGPoker pointed out that to be inclusive, they must balance out the audiences that the new ambassador cannot reach. Over the next few weeks and months, the brand will be reaching out to female players. It is unknown what GGPoker plans to do to appeal to female players.

The online poker room said that every player should have a welcome seat at the table. The brand wants to bring everyone together to play the game, no matter their personality, ethnicity, beliefs, or gender.

It will be interesting to see if female players will feel welcome or if more players will continue speak out on the signing of Bilzerian. GGPoker has done quite well in 2020, building up a solid following of players. The site continues to offer major tournament events which keeps players coming back for more. Will this be the undoing of the online poker room? Or will they be able to rise to the challenge and ensure that everyone feels secure when it comes to gambling at the online poker site?