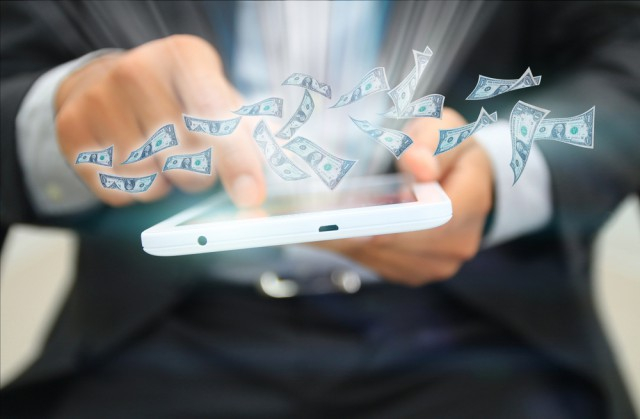 Casinos operating in the United States have to adhere to strict rules and regulations within their operating region. In most states, the casinos pay a percentage of the state by way of taxes with the money used in some form or fashion to better the local or state. In Iowa, the casinos did so well in 2018, they set a new record. The state’s gaming venues earned around $1.5 billion in casino revenues, the best year for the industry since 2012.

The take was considerably, creating a huge boost to the state’s banking accounts. The increase to the state was just over $321 million. It is interesting to note that the state earned more in 2018 despite the fact that the number of tourist gamblers was in a decline when compared to 2017.

There were several key factors that helped with the improvement for the casino industry. The economy of the state has been on an upward trend since 2013, when a downtrend took place. More money is now being spent on gambling as well as leisure activities in the state. The unemployment rate is good, and the average individual income has also increased.

According to the commission, the non-tribal casinos of the state saw a slot gaming total of $1.31 billion. The table game take came in at just over $156 million. Adjusted gross revenues came in at $1.46 billion. The big earner for the state was the Horseshoe Council Bluffs. The brand took in $37.50 million in tax revenues from gaming.

The Ameristar came in second, earning $33.41 million in gaming taxes. The casino is the only riverboat venue in the state and offers players high roller gaming tables along with slot machines.

Gambling has been legalized in the state of Iowa for almost 40 years now and continues to be a big producer of revenues. Yet another option will be available soon after legislation passed just a short time ago. The state will be adding sports betting soon as Governor Kim Reynolds just recently signed legislation that legalizes the activity.

It has been estimated that as much as $5 million to $10 million will be generated annually in the state when sports betting is implemented fully. This will add even further to the tax revenues provided by the casinos.

The activity will be overseen by the Iowa Racing and Gaming Commission. The group is currently working on the rules so that the industry can get started. With the passage of the legislation, Iowa is now the 11th state to have legalized sports betting in the US.

If the rules and regulations are in place, with operators licensed and ready to go, the new industry should be live by the upcoming NFL season. It will certainly be interesting to see how the new industry will increase the revenues earned by the state on top of the already successful casino take.