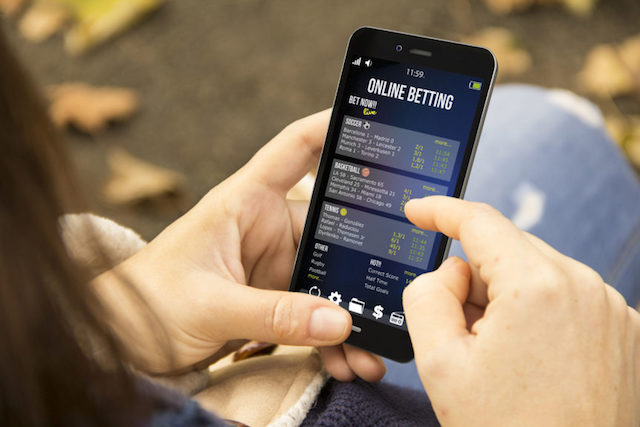 New York Senator Joseph Addabbo Jr. submitted legislation in his state to see mobile sports betting legalized. The bill was able to pass within the state Senate this week, with a positive vote of 57 to 5. The bill now needs to pass within the Assembly and be signed by the governor in order to become law. The remaining steps may prove difficult.

With an overwhelming vote to the positive, the Senate moved S 17D forward. The bill was expected to move through the Rules Committee yesterday and hopefully approved by the Assembly. There is very little time left for the bill to be considered. The current legislative session in the state ends tomorrow. So, the Assembly basically has today and tomorrow to make a decision.

According to Addabbo, Assemblymand Pretlow has been able to garner support for mobile sports betting. reportedly, as many as 76 supporters, all democrats, are ready to approve the measure. The Assembly has 150 members and a simple majority will pass the legislation, so 76 would be enough.

However, all the support in the world will not be helpful if the Assembly does not call the measure for a vote. The Assembly Speaker Carl Heastie is the one to call the bill for a vote and he has not been shy about his opposition to past efforts involving gambling expansions in the state. Yet, Pretlow seems to feel that with enough support, the Speaker will have to bring the bill up for a vote.

If the bill is able to make it through the Assembly, it will then head to the desk of Governor Andrew Cuomo. The Governor has stated in the past that he is cautious about mobile wagering, believing that a constitutional component may be involved. Just a few days ago, the governor stated that he did not feel that mobile sports betting would be approved in 2019.

The question now stands that if the Assembly is able to move the bill through in two days time, will the governor sign it? Senator Addabbo remains positive but all signs are pointing to it becoming more unlikely that sports betting will be approved via mobile any time soon.

With the short time frame to move the bill forward, it is most likely that the current session will end without any movement. However, an extension of the current session may be called for, which would give lawmakers more time to consider legislation.

Right now, it all seems really up in the air. It is a positive that the Senate approved the measure but with only two days remaining in the session, it is highly unlikely that the bill will gain Assembly approval.

We will remain on top of the latest developments and report as the situation changes. For now, New York continues to fall behind in the US as they have yet to launch sports betting via land and several other neighboring states, such as New Jersey, are doing so well regarding land-based and online services.