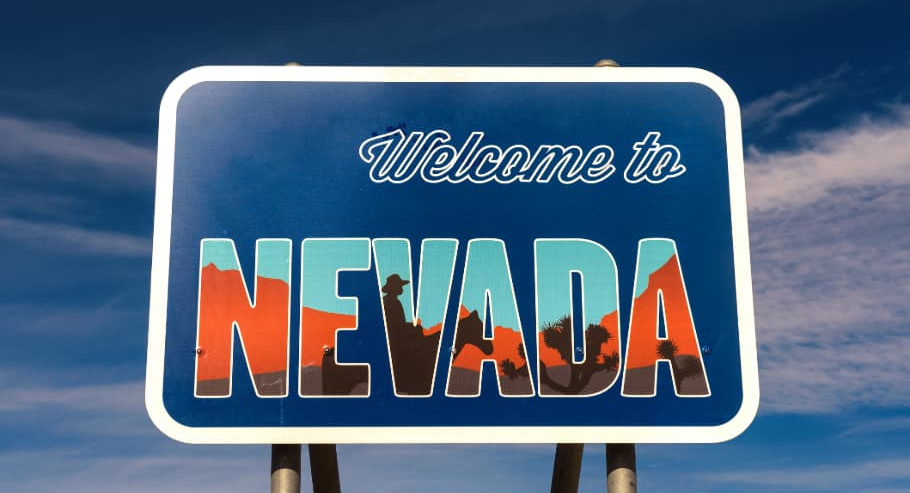 For some time now, casino employees in the state of Nevada have been struggling to unionize. Several facilities have voted to form a union, only to be challenged by their employer. Some have been fighting the battle for several years to no avail, facing union busting, retaliation and intimidation for their efforts.

As employees vote to unionize, the casinos are doing their best to fight back. Casino operators have started a campaign to stall, delaying negotiations of contracts as well as provide poor working conditions, according to employees.

In 2011, the UNITE HERE Culinary Workers Union 226 and the Bartenders Union Local 165 started organizing drives in Station Casinos in Nevada. Since that time, employees have voted to form unions at six of the properties owned by the company in the state.

However, despite this vote, the opposition by Station Casino continues as they file legal appeals. None of their appeals have been successful, but they have stalled any negotiations for union contracts. For years, the spokespersons and executives for Station Casinos have stated that they respect the results of the union elections. They say if the election was fair and lawful, then they will abide by the results.

The Culinary Union has stated that Station Casinos is still going through with an appeal process for elections held at several properties including Sunset, Palms and Green Valley Ranch. At three more properties, union contracts have yet to be negotiated.

The union currently represents close to 4,000 individuals employed at the Station Casino properties. Employees have filed several charges against the operator claiming unfair labor practices. The National Labor Relations Board is currently reviewing these charges.

The Station Casino company is owned by Frank and Lorenzo Fertitta. They are strong supporters of Donald Trump, having donated around $2 million to his America’s First Action PAC as well as even more money to additional funds. Over $3 million was given to the Republican National Committee.

Employees of the company have stated that there have been wrongful terminations due to union activity at the properties. Employees are reporting that Station Casinos are firing individuals without cause because Nevada is an at will state when it comes to employment. This means that a company can choose to fire an individual at any time for any reason they see fit.

Employees of the company claim that Station Casinos will not recognize the union because they would not be able to do what they want anymore. With union protections, the employees would be safe from the unjust terminations.

Station Casinos has reportedly filed challenge after challenge in court to delay the union efforts. The company is refusing to negotiate, and employees claim they are breaking the law in their behavior.

In efforts to get Station Casinos to negotiate, casino employees have held rallies as well as protests. The goal is to see the company negotiate with the unions and stop the challenges against them. Government officials are getting in on the fight as well with Senator Bernie Sanders and Julian Castro, a candidate for 2020 presidential election have spoken out against the company.