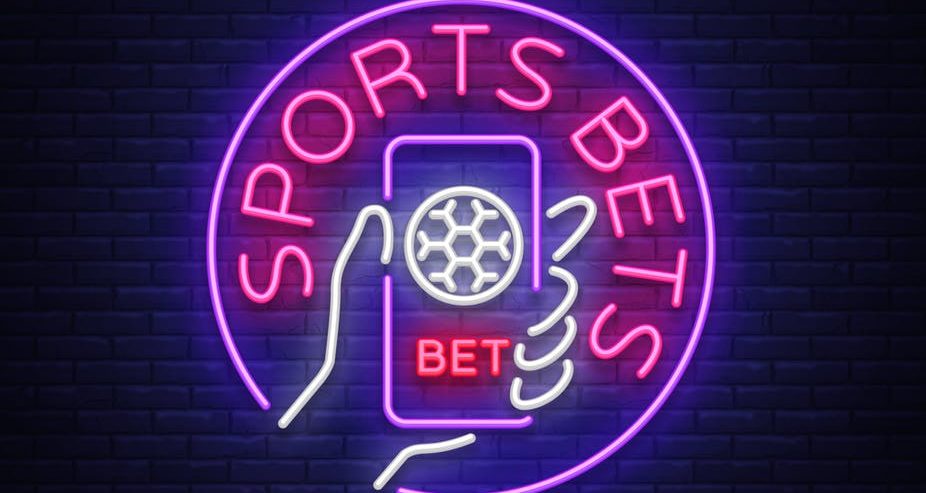 Several states in the US have legalized sports betting over the past few weeks and it looks like New Hampshire might be next. Legislation is steadily moving forward with reports indicating that the state Senate will pass a bill this week with one amendment with the House having already passed H 480. However, the House has to review the measure again and concur with any changes before the bill will move on to the governor’s desk.

Representative Timothy Lang spoke with Legal Sports Report this week, stating that he anticipates the House will concur with the Senate and the bill will pass. Lang is the author of the bill who stated that he expects it to work out and that the bill will be done in the near future.

An amendment to the bill was recommended by the Ways and Means Committee to cap the number of mobile operators to only five. The amendment will act as a means to clarify that multiple operators will be allowed. Lang stated that a drafting error within the bill made the term agent singular when involved in the clause pertaining to mobile betting. The change further clarifies the option for multiple operators.

Reportedly, even more amendments could be made to the measure before it moves forward. One option up for consideration would allow the State Lottery to change the cap on retail sports books and mobile operators via rule making.

Yet another consideration would be to allow Tier 2 wagers at land-based facilities. In the past, the House Ways and Means Committee decided to remove language that would allow such wagering. This included in-play wagering in a retail outlet. These wagers were to be limited to mobile gaming.

Lang feels that the House could approve the bill by the end of May. If not, the bill should be considered by early June. If additional amendments are made, it will most likely take longer for the bill to be approved.

Then of course, Governor Chris Sununu would have to sign the bill into law. The Governor should be open to signing as he already included sports betting within the new budget. Sununu added $10 million in the two-year budget for the state.

If New Hampshire is able to pass legislation, they would join such states as Montana, Indiana and Iowa in legalizing sports betting. Since May 2018, state after state have legalized sports betting, be it land-based only or a mix of land and online.

Tennessee is the stand out state as they are about to pass legislation for mobile gaming only. The state does not have any land-based gambling facilities in which to operate sports betting.

Throughout 2019, the list of states in the US with sports betting is only set to grow. It will be interesting to see if New Hampshire joins the list and just how many more states get in on the action by the end of the year.