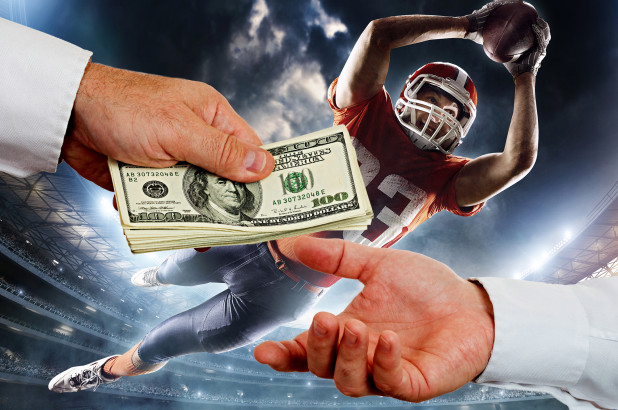 Sports betting has grown exponentially in the US over the past year. Since May 2018 when the United States Supreme Court opened up the option for states to legalize the activity, individual states have begun offering the option within their borders. Because of the quick growth, a national study is now set to take place to review the industry and its impact on problem gambling.

The American Gaming Association announced earlier this week that they had added $100,000 to a new fund created by the National Center for Responsible Gaming. The fund has already raised around $400,000 to help fund research on sports betting due to the expansion in the states.

Already, twelve states have added sports betting since a federal ban was lifted and five other states have passed bills to get started, as well as the District of Columbia. The announcement of the contribution was made during the yearly Responsible Gaming Education Week. A panel discussion was taking place at the campus of UNLV when the news became public.

Several contributions have been made to the new fund by gambling companies. MGM Resorts International has donated as well as members of the American Gaming Association including IGT, William Hill US, Hard Rock International and GVC Holdings PLC. NASCAR has also donated.

During the panel discussion regarding sports betting, the AGA senior director of gaming policy, Elizabeth Cronan, spoke. She stated that research that took place before the football season showed that 7 million Americans will legally wager via sports books this season. This is 1.2 million more than 2018. Already, over $10 billion has been wagered in a legalized setting since May 2018 for sports betting.

The new study on the industry will begin in six to nine months and will take as many as three years to complete. Interim findings will be provided as the study is conducted, including information shared by operators of casinos.

The goal is to learn more and create a guide that can be used by lawmakers to make legislative decisions while having an idea of what the impact ill be. Current research on the matter of problem gambling connected to sports betting shows that issues are staying around a 1 to 2 percent threshold.

It is believed that the percentage will remain around one to two but because it is a new product, the goal is to fully understand the industry and be open to making changes if more players are affected by problem gambling issues.

Operators involved are looking forward to the findings of the study as it will allow quality changes to be made to responsible gaming programs. Changes that could be added include self-control measures for players who take advantage of mobile wagering. Settings could be added to allow players to set limits and parameters for this individual betting.

Experts have pointed out that a greater awareness needs to be seen involving responsible gambling, particularly in sports media. Individuals in the media, such as event announcers need to learn how to talk about sports betting without encouraging bad behavior.

The details of the study will be made public over time, but it will be quite a while before we know what the findings are and how players are truly affected by the new option to place sports bets so readily.