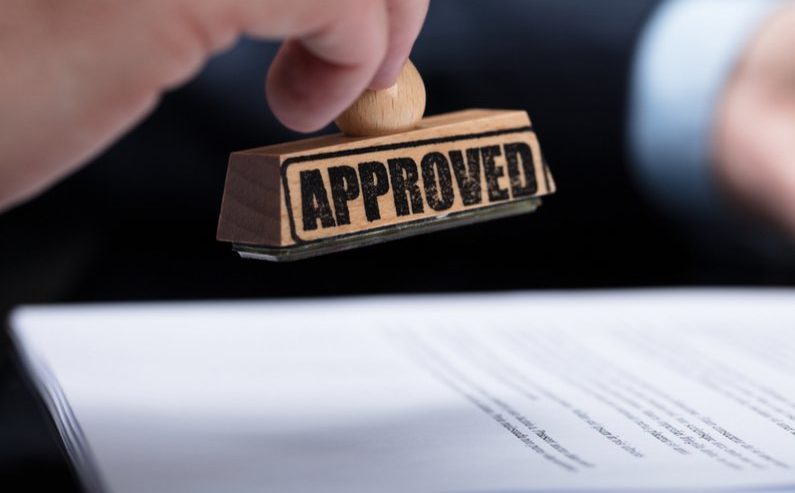 Satellite casino efforts are finally getting somewhere in Pennsylvania. After being approved in late 2017, it has taken a great deal of time and effort to move the process forward for the mini casino venues. Penn National Gaming is one such company that has taken the appropriate steps to obtain licensing for the smaller venue and have been trying to get the ball rolling on their project. Just a few days ago, the officials of York County approved the casino operators plans for their smaller casino in the region. This puts the company one step closer to opening up the satellite casino venue.

Supervisors of the Springettsbury Township voted in approval of the proposal for the Hollywood Casino York, a satellite venue to be constructed in York County by Penn National. The company currently operates the Hollywood Casino in the state and want to brand the smaller venue in the same manner.

In the past, Penn National provided details of what they want to offer with their mini casino, with the venue set to be located in the York Galleria Mall, in a former Sears department store. The location is just off Route 30. The location is at the southern border of the state and would bring in visitors from Maryland.

The space the mini casino will occupy is quite large with 3,000 more square feet to be added to create a stairwell and elevator area taking players to the casino. In the beginning, the officials of the township were opposed but the board has since reconsidered.

The recent vote was one of the last steps Penn National had to complete before starting the construction phase. The Gaming Control Board must also give their approval. It should not be long before the company has the go ahead and construction can begin.

For Penn National to be able to offer a satellite casino, they first had to win a license via a bidding process. The company was chosen as the winner in early 2018 when they bid a stunning $50.1 million for licensing. Companies had to bid a minimum of $7.5 million to be considered with the highest bid earning the license.

At the venue, operators can include 300 to 750 slot machines. Table games can be offered as well, but no more than 30 tables per venue. The venues can also support sports betting, online gambling and daily fantasy sports. With more options, the goal is to see the smaller venues helping the state bring in additional revenues.

Satellite casinos have yet to open in the state and if Penn National is able to hurry, they should be among the first to open in the state. The company was recently approved by the board to launch the Hollywood Casino Morgantown, a satellite casino to be located in the Caernarvon Township. The property was actually the first to be licensed for Category 4 gaming by the Gaming Control Board.