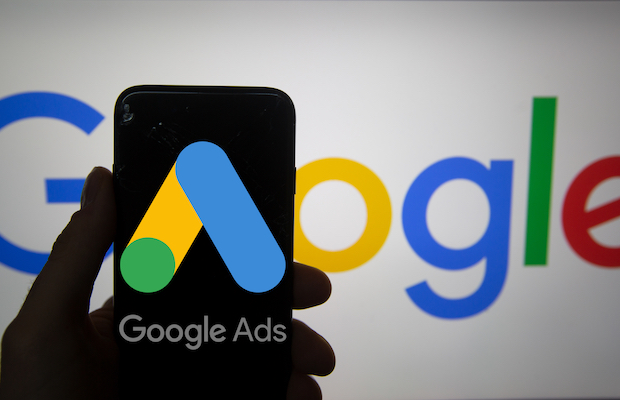 In the past, Google had a long-standing policy in the United States that did not allow online casino advertising within their site. Now, it seems the brand has changed their mind. After announcing that their policy would be changing to allow such ads in the US, Google has now announced that Pennsylvania has been approved to offer such ads in the future.

Google has decided to update their gambling and games policy, to allow states that have legalized online casino industries to offer advertising within their platform. Pennsylvania is the first approved and they should be followed shortly by New Jersey, Delaware and Nevada. It is interesting to note that Pennsylvania is the newest to the industry but the first to gain approval.

The new policy does not have a launch date but we expect that the change should come by the end of December or into early 2020. The brand avoided allowing online gambling advertisements in the US due to strict regulations that did not allow iGaming to take place. However, changes were made several years ago and since 2013, three states have offered online casino gaming.

In 2017, Pennsylvania approved online gaming but did not launch until this year. West Virginia has also legalized the option but have yet to launch. On top of online casino gaming, several states have decided to approve sports betting legislation and offer services not only via retail outlets but also online. The gambling landscape is rapidly changing in the US and Google is making changes to keep up.

Taking Advantage of a Growing Industry

The change by Google comes at a time when gambling is ramping up in the US. The policy change will allow the four states with online casino gaming to offer ads via Google Adds, YouTube, Google Display Network as well as AdMob. Players have specific niches in which they can promote their offerings. Being able to display on Google will help each brand to gain recognition and of course more traffic.

With Google Ads, the online gaming operators will be able to connect with clickable keywords while Google Display will place ads on the internet. With YouTube, ad revenues are generated from video advertisements that are placed before or during videos loaded by users, essentially commercials of sorts. With AdMob, the ads will target users of mobile apps.

While the change will allow several avenues for advertising, the online gaming operators will not able to use Google Ad Manager or the Google Play Store. Facebook is also a no-go.

This is a big change for iGaming operators in the US and just another sign that the gambling landscape is truly changing for the better in the nation.