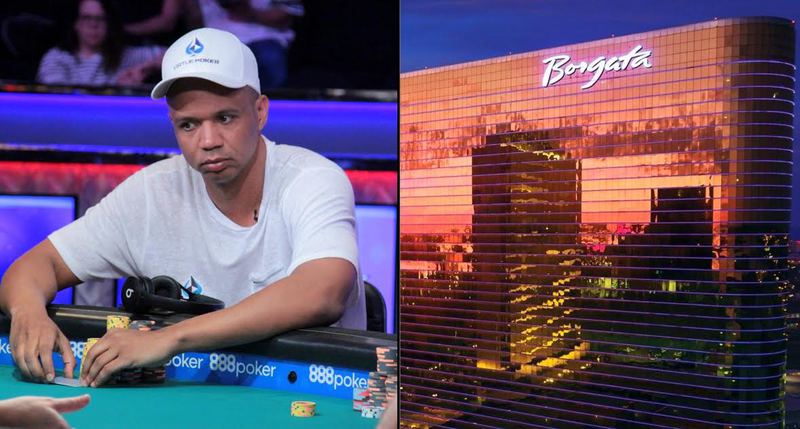 For years, poker pro Phil Ivey and the Borgata Casino in Atlantic City have been at odds, facing off in a legal battle surrounding sessions of high stakes baccarat that took place in 2012. It seems the two have finally reached a settlement after a court filing was made revealing details of the case. Terms of the deal have not been provided.

Ivey and his gaming partner Cheung Yin Sun were at the Borgata way back in 2012 when they won $9.6 million playing high stakes baccarat. The two were reportedly using subtle manufacturing defects seen in the patterns of the playing card backs to have an upper hand. This type of gaming is known as edge sorting. This move gave the pair a 6.8% advantage over the casino. The casino allowed the pros to bet up to $100,000 per hand.

Once it was realized how the wins occurred, the casino took legal action. In 2016, the US District Court in New Jersey ruled in favor of the casino, ordering Ivey and Sun to pay up $10 million. The ruling said the two had breached their contract with the casino by using the special technique. Ivey and Sun fought back and appealed the judgement in 2018 within the Third Circuit court.

By last September, oral arguments were heard in the case. Once the oral arguments took place, the case was referred to the mediation program within the court. The parties then took part in mediation and have been able to reach a settlement.

For those who have followed the actions of this case, many are wondering they a settlement took place now. Of course, Ivey and the casino want to see the legal battle come to an end. People have criticized Ivey for his actions but more criticism has taken place against the Borgata. Ivey did not mark the cards to have an advantage. He simply found markings on the cards that gave him an upper hand.

The attorney’s for the Borgata argued that the players had to return the winnings because they used marked cards. But they did not mark them. And the attorneys for Sun and Ivey argued that the casino knew the cards had asymmetrical patterns which made the first-card knowledgeable available.

The Borgata also said that the dealer turning the cards should be considered marking. They even called their own automatic shuffler a cheating device. However, the act of marking cards is not defined under the state casino laws.

For now, it is unclear as to if Ivey agreed to return a portion of the winnings or if the Borgata decided to give up. There is no doubt the information from the settlement will come out in the future, but when is anyone’s guess. It will certainly be interesting to see how the saga ended after keeping track of it since 2012! Will Ivey pay back millions to the casino? Or did the Borgata grow tired of fighting and settle on a deal?