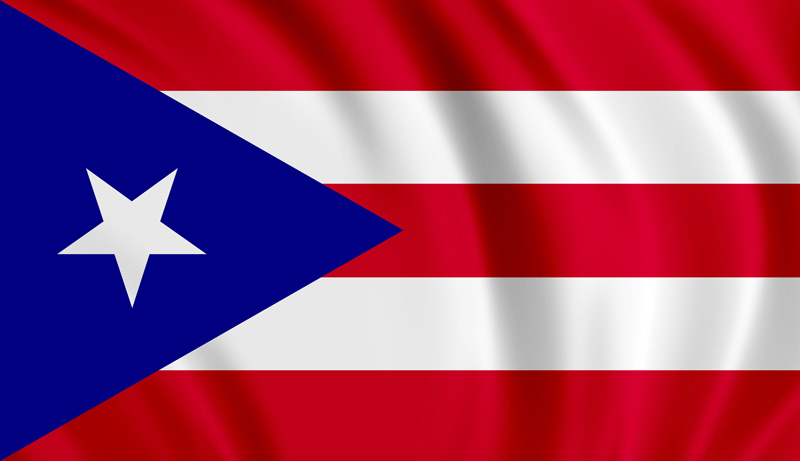 Summary: Governor Ricardo Rosselló introduces legislation to legalize sports betting along with other expansions within the gambling industry.

Sports betting is making its way across the US as state after state creates legislation to get on the wagering action. This week, Puerto Rico became the latest area of the nation to show interest in the gambling option. Governor Ricardo Rosselló decided to propose legislation that would legalize online and live gambling for the region. The bill includes several areas of online gambling sites such as fantasy sports, esports and sports betting.

Puerto Rico is looking to offer both land-based and online gaming. The region could certain benefit from additional revenues after having been greatly affected by Hurricane Maria. In a press release discussing the new bill, the governor stated that his administration is committed to finding new ways to improve the lives of their residents.

With the reconstruction of Puerto Rico underway due to Hurricane Maria, it is important to be creative with the ways to generate new funds. According to the governor, the new legislation will make Puerto Rico an attractive place to visit and help to benefit the tourism industry.

With the announcement, the governor provided information from two different studies conducted to review the potential revenues that could be generated from such gaming. The Chamber of Commerce of Puerto Rico commissioned a study by the Innovation Group. A second study was conducted by the Spectrum Gaming Group, paid for by the government.

The Spectrum Gaming Group study showed that as much as $62 million could be generated a year once online and land-based operations are fully functioning. Both projections are ambitious and other states have been unable to reach their designated estimates, so Puerto Rico might want to be leery of the estimated numbers.

Puerto Rico is in desperate needs of funds, particularly due to Hurricane Maria when it occurred in September 2017. The infrastructure of Puerto Rico was damaged heavily, with electricity shut off or months in some areas of region. The airports in the territory were shut down for around six months before they were up and running again.

The massive damage needs to be addressed and the additional gambling options will help the region to have the funds to make the necessary repairs. The legalization of sports betting, esports and other options would help to generate extra tax revenues that would be of benefit for what’s needed now and in the future.

The legislation will now have to be approved by the Legislative Assembly before it will reach the governor’s desk for approval. The legislative process will take some time and it would be 2020 before any operations would be able to launch in Puerto Rico.

It is unclear as to if the Assembly will be on board for the wide array of gambling options. However, Puerto Rico is in dire need of funds and this might be the quickest way to bring in the massive amount of funds that sports betting, esports and other options can provide.

Opening up the legislation to land-based and online gaming will help to increase the amount of revenues the state is able to bring in instead of sticking with just land-based or mobile options. We will continue to monitor the legislation and report any new information as it becomes available.