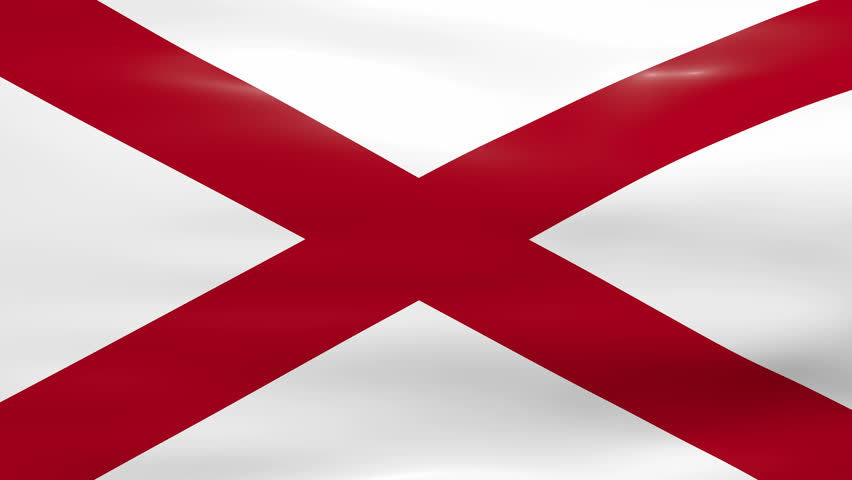 Sports Betting Legislation Makes Its Way Down South to Alabama

Summary: A new bill involving sports betting has been introduced in the state of Alabama.

When the United States Supreme Court ruled in May 2018 that the Professional and Amateur Sports Protection Act was no longer valid, every state in the nation was allowed to legalize the gaming activity. States wasted no time getting started, as sports betting is a multi-million dollar business.

Several states were up and running by summer and even more have joined over the past few months. Even conservative states in the south have already started to focus on sports betting. Just this week, legislation was presented in Alabama to legalize the option.

Yesterday, a new bill was introduced in the state of Alabama that would legalize and regulate sports betting. The bill would basically be starting from scratch as Alabama is one of the most conservative states when it comes to gambling. The Alabama Sports Wagering Committee would have to be created to oversee the new industry with the bill setting the tax rate on gross gaming revenues at 10%.

The state would have seven licenses up for grabs with any facility offering pari-mutuel wagering authorized to apply. The application process would have a fee of $100,000 for licensing and would allow the state to offer land-based and mobile gaming options.

Alabama legislature adjourns in June, so there is still plenty of time for the bill to move forward, however, just how many lawmakers will be on board is anyone’s guess.

With limited gaming options in the state, the operators available to take part is limited. There is an active racing track featuring greyhounds in Birmingham, which would be qualified to apply. Off-track/simulcast facilities are offered in Macon, Mobile and Eutaw, so these facilities could offer services as well.

In the state, the Poarch Band of Creek Indians offer the Wind Creek casino, the only tribal operated venue in the state. It is unclear as to if the tribe can take part as they are not mentioned by name in the legislation.

Because Alabama is a super conservative state, it is unclear as to if the bill will have enough support to pass into law. The state does not have a lottery and the only casino gaming offered is that of the Wind Creek casino. Lawmakers have tried in the past to expand the gambling industry in the state, only to fail due to the republican majority who feel that gambling is a sin.

However, sports is big business in Alabama. The state is home to the University of Alabama, with the Crimson Tide being the number one NCAA football team in the nation. The state is also home to the Auburn Tigers, another popular NCAA team. There would definitely be enough residents in the state to take part in sports betting, if the option were to come to pass.

Neighbor Mississippi is the only state nearby that offers sports betting, so Alabama would have a leg up on the competition if the bill were to come to fruition. However, it seems that gambling is a hot topic of debate in the state and legislation involving any type of expansion never seems to make any headway.

It will be interesting to watch over the coming weeks to see if the bill is embraced by lawmakers or if legislators will begin to speak out against the measure and try to shut it down. Hopefully, the option will be put up for a public vote and the citizens will be able to decide if they want to be able to place sports wagers.