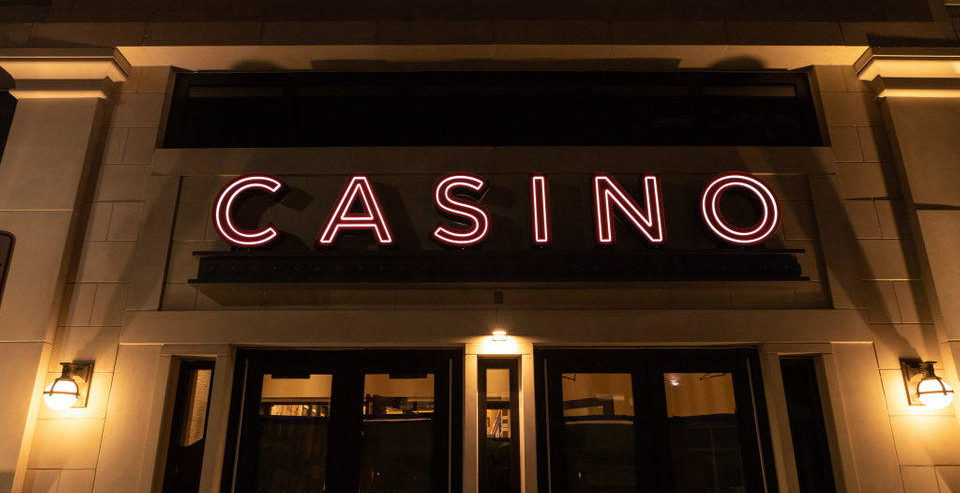 A casino in a mall? That is exactly what will be offered in the state of Pennsylvania thanks to a recent approval by the Gaming Control Board. Stadium Casino LLC had obtained a Category 4 satellite casino license to operate a mini casino in the state. They requested that their venue be located in Hempfield, within the Westmoreland Mall. That request has now been approved.

Satellite casinos became an option in the state after a gaming package was approved in late 2017. Casino operators had to bid for licensing and Stadium Casino earned theirs for a whopping $40 million in July of last year. Now with the approval of their location, the company can move forward with their plans.

Even though satellite casinos became an option almost two years ago, not a single one has opened yet. The process has been slow going, but now that locations are being approved, hopefully construction can begin and players will have access such gaming in the near future.

The Stadium Casino project is named Live! Casino Pittsburgh and will open in a former department store that was once home to a Bon-Ton. The mini casino will have 30 table games and 750 slot machines. The venue has two levels with the first floor being the casino and the second floor featuring a bar and restaurant, event center and connector to the parking garage.

As the group shared their plans, they showcased a Guy Fieri Taco Joint as one of the dining options along with a sports betting space and nightlife venue. The facility should be ready by 2020, which will add to the gaming options in the region.

The project is expected to bring in annual revenues to the county at around $188 million. Almost $150 million in additional funds should be generated from the construction portion of the project. Almost 1,000 employment positions are expected during the construction phase.

Cordish Companies of Maryland own Stadium Casino LLC and are happy to be moving on with the satellite casino project. Managing partner of Cordish, Joe Weinberg, commented that the company is very excited and honored to have been given the license to operate and look forward to working with the state as well as locals as they move forward with the casino development.

Now, Stadium Casino must be approved by the city of Hempfield to begin the construction project. It is expected that the process will not take too long as the region is ready to see the project come to life.

The approval was given during this week’s Gaming Control Board meeting with Stadium Casino also being approved for a renewal of their Category 2 license to construct a casino in Philadelphia. Stadium was the only operator in Pennsylvania that was approved for a mini casino without technically having a physical venue in the state. They do have licensing approval and are working on bringing a larger scale venue to life.