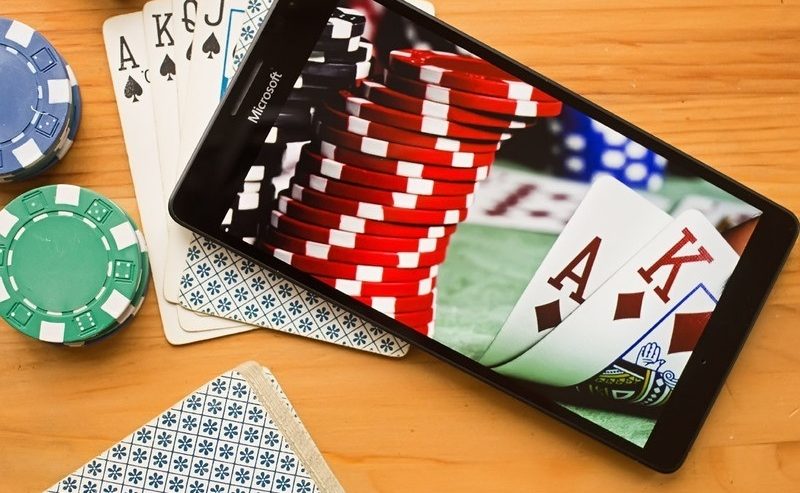 This week, online casino gaming will begin in Pennsylvania. Residents of the state have waited years for the option to come to fruition as the state first passed legislation back in late 2017 to approve the new gaming industry. Parx Casino announced a few days ago they would be launching this week and now they are being followed by SugarHouse Casino.

Another Operator Ready to Launch

The Pennsylvania Gaming Control Board spoke to PlayPennsylvania and confirmed that SugarHouse Casino is ready to begin the testing phase of their online casino platform. The testing phase will take place on the 17th and 18th. If approved after testing, the site will be live and operating permanently.

The casino operator joins the Parx Casino and Hollywood Casino as the third operator to announce the launch of their online gaming site. Parx and SugarHouse have success already in the online realm of Pennsylvania as they both have launched online sports betting sites. They know how the testing phase goes, what is expected and what they need to complete in order to be ready for approval.

Doug Harbach, a spokesperson for the Gaming Control Board, stated that the testing process is broken down into days based on the operator. Parx will be testing their site on the 15th and 16th while the SugarHouse is scheduled for the 17th and 18th. They only require two days of testing because they have experience with online gaming via sports betting.

The Hollywood Casino must complete one additional day of testing because this is their first attempt at online gaming. They will test on the 15th, 16th and 17th.

With three online casinos ready to launch in Pennsylvania, the industry is certainly gearing up for excitement. Now, it begs the question, is more to come? Other operators do have licensing for online gaming in the state but have yet to announce dates for testing.

We could see in the coming weeks others getting in on the action as the Parx, Hollywood and SugarHouse launch fully.

It is also important to note that Rush Street Gaming, the owners of SugarHouse plan on rebranding their Rivers Philadelphia property. The company actually has rebranding plans across the board to create more unity. Because of this, we should see the SugarHouse brand removed in the future.

The long-term plan for the casino operator is to create uniformity across all properties. This would include sports betting operations, online gaming and rewards programs. With unity, the company will see better brand recognition by consumers which will hopefully lead to more business.

It certainly is an exciting time in Pennsylvania when it comes to gaming. The state is busy preparing for the launch of online gambling, but even more is to come as well. The licensing process for satellite casinos is going to begin again in September which could mean even more gaming options for players in the state.

Pennsylvania is certainly one to watch in the coming weeks and months are gaming options continue to grow and expand.