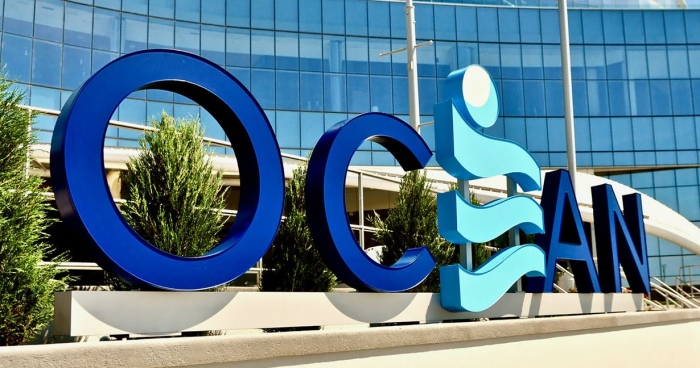 Glebocki has big plans with her new position, including increasing the revenue of the Ocean Casino Resort and maintaining profitability. Glebocki has worked in the casino industry for many years, having been associated with the Trump Entertainment Resorts and Tropicana Entertainment.

She was hired as the chief financial officer for the Ocean Casino back in February as the venue looked to shake things up regarding management positions. This was completed just one month after the casino was acquired by Luxor Capital Group, a hedge fund based in New York.

Then in August, Glebocki was named the CEO of the company after the interim CEO Eric Matejevich moved on. He had taken the position after Franke Leone left in February. It was back in February that the casino decided to start a new strategy known as ‘casino first’. With this strategy, the company would be working to serve gamblers ahead of resort guests and it was at that time that the casino was rebranded from the Ocean Resort Casino name.

At the same time that the new strategy was being implemented, the casino was getting noticed. In August, the brand earned $24 million in gaming revenue, the best month for the venue since it opened in June of last year.

In the beginning, when the former Revel casino opened as the Ocean Resort Casino, the property had trouble gaining ground. It was not until just the past few months that a turnaround has taken place and the venue is getting noticed.

The casino teamed up with their rival the Hard Rock Atlantic City and other venues nearby to market the area to gain more visitors over the summer. The plan must have worked and the Ocean Casino continues to be noticed as they are experiencing a strong period of growth.

The month of October was actually the fourth straight month that the Ocean Casino had seen double digit revenue growth when compared to the previous year. With the CEO changes and new strategy behind the company, the goal is to continue to see growth and maintain ongoing success.

The casino still is at the back of the pack, but the operator is hopefully that as they continue to grow and change, they will move up the ladder of success in Atlantic City in both land-based and online casino gaming sectors.