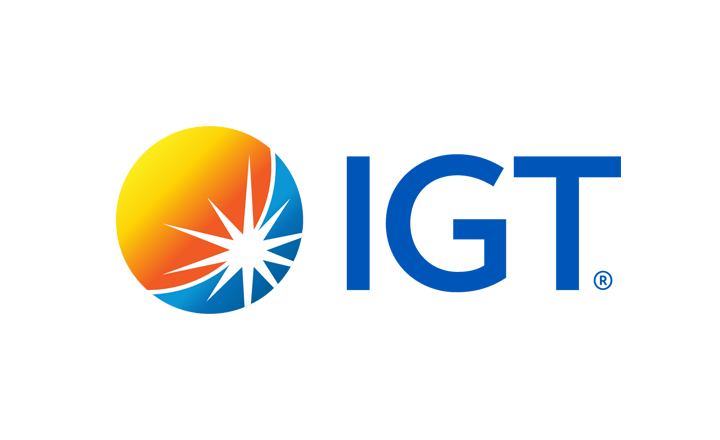 In the United States, it is not uncommon for individual state governments to have deals with companies to operate gaming activities. The lottery is offered in several states around the nation and local governments strike deals with various technology companies in order to offer a variety of games and content. In Rhode Island, the state already has a deal with International Game Technology (IGT) and they are looking to sign a new deal with the brand, one involving video gaming terminals. Casino operator Twin River Worldwide Holdings is not happy with this deal and have launched a campaign against it.

Say No to IGT

Twin River is the parent company of two casinos in the state, one located in Tiverton and one in Lincoln. They are reportedly against the deal between the state and IGT that is being considered and started a campaign against it to get the public more involved.

A full page advertisement was taken out by the company in The Sunday Journal to help convince lawmakers in the state that the deal is no good. The deal is a $1 billion contract that is binding for 20 years and allows no bids from other companies. Twin River feels the deal is not good for the state and will see the gambling industry lose out on revenues.

Governor Gina Raimondo secured the deal in late June, announcing it on the final day of the current legislative session. The deal still has to be approved in the Senate and House so it will not be voted on until the fall.

If lawmakers approve the 20-year contract with IGT, it will maintain exclusive rights to provide traditional lottery games in the state. They will be providing the majority of the gambling machines to the Twin River properties, at 85%. Terms of the deal include IGT providing the state with $25 million up front and 1,100 job positions.

The company also pledges to invest $150 million into the state within the lifespan of the deal. They will be upgrading the digital lottery system of the state as well as provide updates for free and upgrade the slots offered at the two casinos.

According to Marc Crisafulli, the Executive Vice President to Twin River, taxpayers of the state should be afraid of the new deal. Twin River reports that as much as $10 billion in gambling revenues are at risk due to the lack of bidding process and the absence of competition.

Everi was able to generate $110,000 in annual gambling yield which gave the state $66,000 in taxes. For Scientific Games, even more was generated. $146,000 was provided annually which resulted in $87,000 share per machine on an annual basis.

Twin River went on to state in their advertisement that the agreement is not in the best interest of the taxpayers in the state and over the next few weeks, the company plans on sharing their concerns and explaining further why the idea is not a good one.