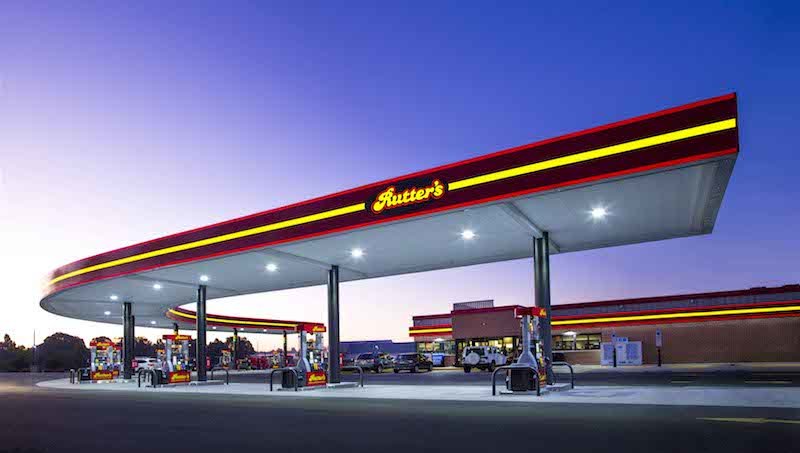 Video Gaming Terminal Efforts in Pennsylvania May Cause Problems

Summary: Efforts by the Rutter’s Store in Pennsylvania to offer video gaming terminals may have a tough road ahead.

In late 2017, the state of Pennsylvania passed a gaming package that would see several changes occur within the gambling industry. Along with online gaming and sports betting, the ability to add video gaming terminals to truck stops was provided. The law allows for up to five machines to be added at truck stops that qualify. Rutter’s Stores in the state are hoping to add the slot style video games, having asked for licensing for 20 stores. However, some of the stores are located in communities that removed their region from casino gaming.

Rutter’s Stores would like to be able to offer the video gaming terminals in 20 0f their facilities in the south central region of the state. Some areas where the stores are located opted out of the site selection process when it comes to new construction of casinos. Residents in these areas do not want to see the VGTs as well.

The municipalities are now pushing back against the effort, with one senator of Lancaster County trying to move legislation along that would give the local communities the right to choose to not have VGTs in their area.

So now, the question has arisen as to what makes a truck stop. The Video Gaming Terminal law will allow non-casino gaming locations like bars, taverns, truck stops and private clubs to add the machines, if approved for licensing. Convenience stores are not in the equation but, some people consider a truck stop more of a convenience store.

Suppliers of the VGTs are looking to get started, since the option was approved over a year ago. The suppliers would like to be able to offer the games in establishments that have liquor licensing, and there are around 15,000 such facilities in the state.

However, commercial casinos do not want to see the VGTs nearby as they would be competition. They also feel threatened by the new mini casinos that are being created in the state. So now, you have a slew of stakeholders trying to have their say as to how video gaming terminals should be provided in the state.

The legislation allows for a pilot to be run to permit the VGTs at truck stops in the state that meet certain qualifications. So the question has become what will be considered a truck stop? The proponents of VGTs are okay with a broad definition. However, the casinos want to see the definition as narrow as it can be.

For truck stops, the property must be three acres in size or larger with separate islands for the diesel fuel. There must be a separate parking area for commercial vehicles as well as the facility meeting a minimum sales number for diesel purchases. The details were patterned after the requirements set in Illinois, a state that has offer VGTs since 2012.

With Rutter’s Stores, their request for licensing basically blurs the lines as the stores that would offer games are new and are considered convenience stores, but they service truck drivers. The stores are not officially called truck stops but they are located near major highways and serve the drivers. The new stores have restaurants and seating areas as well as large bathrooms and fueling areas for commercial and diesel vehicles.

So now, it is up to the Gaming Control Board as to if they are going to give licensing to the Rutter’s locations or if they will be ensuring all requirements are followed and the facilities will not be approved. Only time will tell if the company will be able to offer VGTs or if they will be denied.