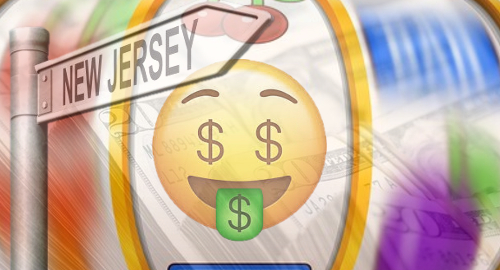 Will Vacancies in Casino-Related Agencies in New Jersey Affect The Gambling Industry?

In New Jersey, the Casino Reinvestment Development Authority Board of Directors (CRDA) and the Casino Control Commission currently have holdover members, some have seen their terms expire back in 2018. Governor Phil Murphy must take action for these positions to be filled and any major changes will affect the industry, be it positively or negatively.

On the CRDA Board, there are five members who are holdovers and two vacancies. On the Casino Control Commission, there are two vacancies. The Governor’s Office have yet to comment on when they are going to handle the appointments for each board.

Before 2011, the members of the Casino Control Commission could serve only 120 days past the date of their post expiration. Members of the Commission serve five year terms. The governor has the responsibility of appointing new people to the commission as terms are served. He can make decision based on advice as well as the consent of the state senate.

For the members of the CRDA Board, the Chairman Robert Mulcahy III as well as members Mark Giannantonio of the Resorts Hotel, Howard Kyle, Michael Hanley and Edward Gant are also holdovers. All members term’s ran out this year except for Gant, who saw his term expire in June of last year.

Each member earns a salary with Mulcahy giving $23,000 for the chairman position. Gant, Kyle and Hanley are paid $18,000 for their service. Giannantonio serves as a casino industry representative so he is not provided a compensation.

The seats on the board that remain will be filled by two representatives from the casino industry and one is currently vacant. The most recent member added to the CRDA board was Modia Butler. The seat was recommended for Butler by Assembly Speaker Craig Coughlin and Murphy confirmed the appointment in October of last year.

It will be interesting to see how long it takes Governor Murphy to make the appointments. The individuals placed in the positions will be able to make decisions on behalf of the gaming industry so great thought needs to be placed on who is added to the agency positions.

The goal is to have people in place that will help make smart decisions for Atlantic City as well as the overall gaming industry as a whole in New Jersey.